“Three locations along Southport’s picturesque waterfront hosted filming for the CBS science-fiction series “Under The Dome” Tuesday, the first visit to town this year. Along with Wilmington and Burgaw, Southport represents the fictional town of Chester’s Mill, which has been completely surrounded by an impenetrable Dome, during this third season of the series.” 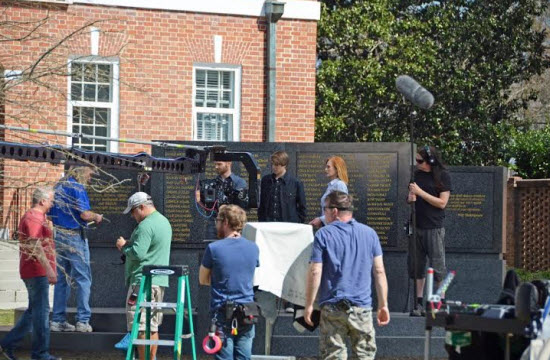 “Production for the second episode of the season on Tuesday included morning scenes filmed in front of Lois Jane’s Riverview Inn Bed And Breakfast and the Riverside Motel on West Bay Street. Those featured Dale (“Barbie”) Barbara, played by Mike Vogel, interacting with a delivery driver parked across the street.” 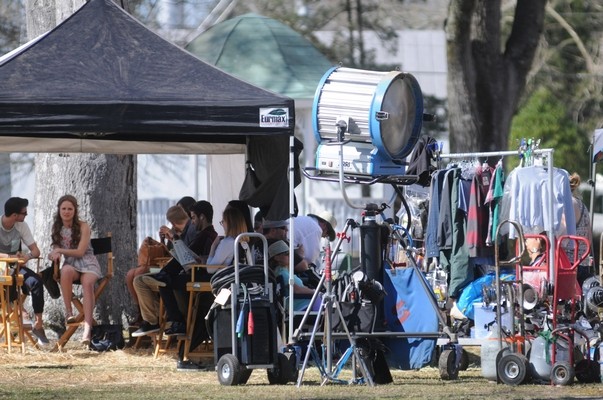