When doing our daily research on Mike, we came across a fun article about FOX Network’s “Grounded For Life”. The article sums up what the Cast have been up to after their participation on “Grounded For Life”, which premiered in early 2001. Read the Summary about Mike down below. 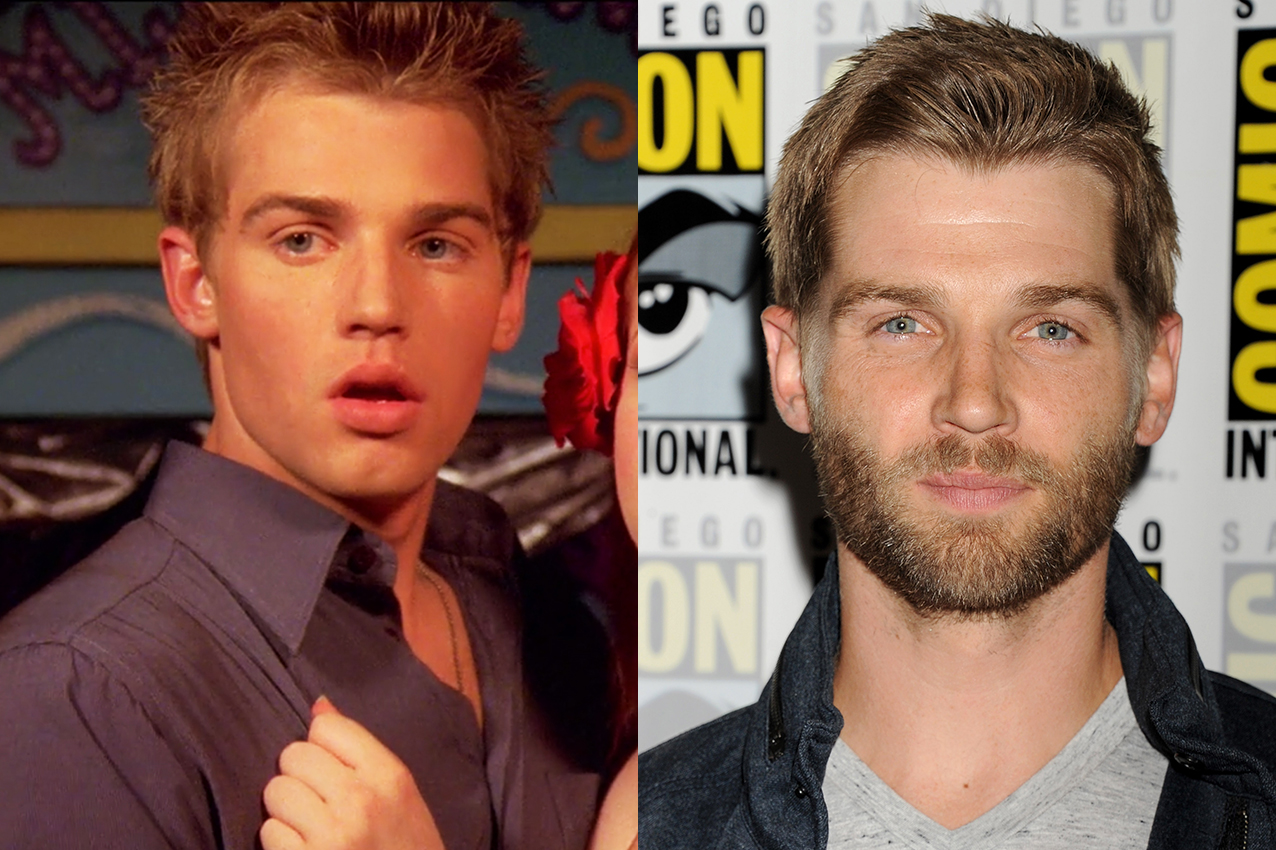 Vogel’s first screen credit was “Grounded For Life”, playing Lily’s edgy drummer boyfriend (and one-time bandmate to her father, Sean). After the series was canceled, he began to branch out into film roles (including “The Texas Chainsaw Massacre”, Blake Lively‘s love interest in “The Sisterhood Of The Traveling Pants”, “Havoc” alongside Anne Hathaway, “Cloverfield”, “Across The Hall” with Brittany Murphy, “Blue Valentine”, and “The Help”). He has also continued to act on television with roles on two short-lived series (“Miami Medical” and “Pan Am”) and a significant role on the first season of “Bates Motel”. In 2003, he married a former model, Courtney, with whom he has three children: Cassy (born 2007), Charlee (born 2009), and Gabriel (born 2013). He currently plays the protagonist in CBS’ sci-fi drama, “Under The Dome”.