ATLANTA — “THE CASE FOR CHRIST”, based on Lee Strobel’s best-selling book about his own journey as an award-winning investigative journalist and resolute atheist who sets out to disprove Christianity, comes to life in its big screen debut.

“The book The Case for Christ lays out the overwhelming foundation of evidence from which personal faith can rise”, Strobel said. “The film gives the dramatic story behind the story of a man with personal animosity for Christianity who used journalistic and legal techniques to evaluate its claims. “The Case For Christ” takes audiences on an exciting journey from skepticism to belief”.

The film draws on the true story of Lee and Leslie Strobel, whose marriage struggled mightily as her growing faith collided with his determined atheism. The dramatic retelling of their journey offers heart and a human touch on the in-depth research Lee Strobel conducted. “The Case For Christ” is a moving story that will inspire everyone who sees it: believers, those who are searching for answers, and even those who are where Lee Strobel once was. 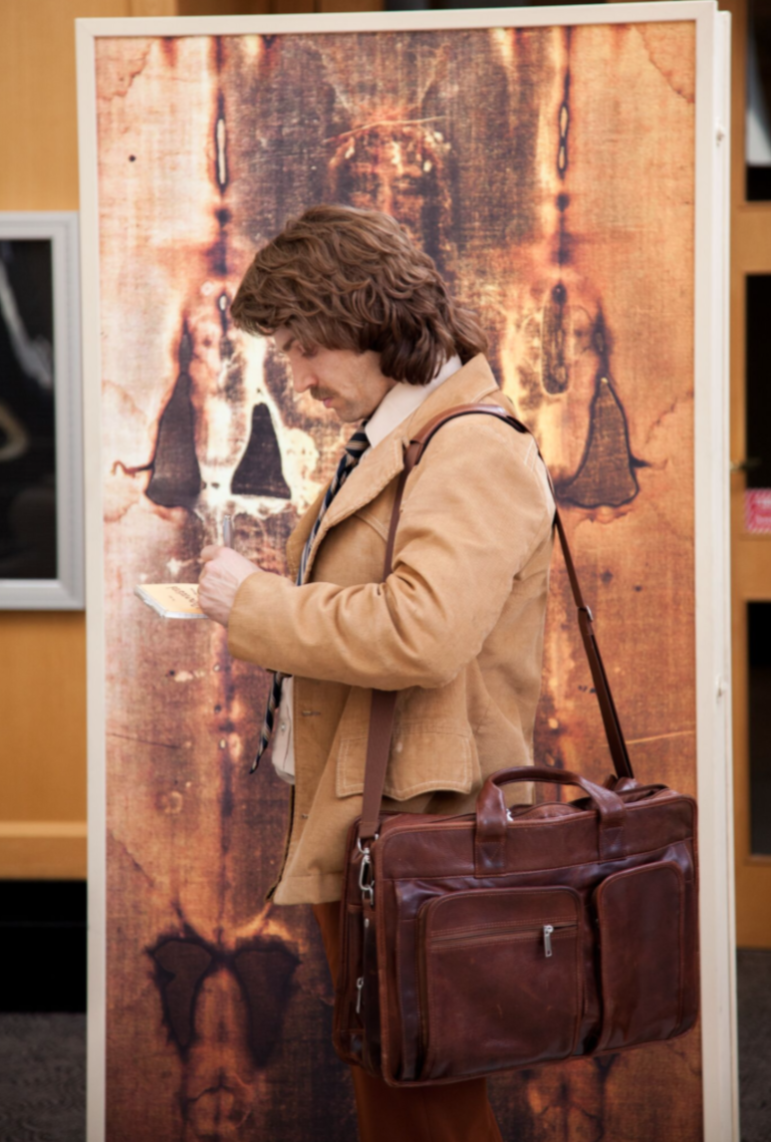 Jonathan M. Gunn (“Do You Believe?”) directs “The Case For Christ”, written by Brian Bird, (“When Calls the Heart”, “Touched by An Angel”) and based on Strobel’s book, published by Zondervan, part of HarperCollins Christian Publishing.

In 1980, after he won prestigious awards for investigative journalism, Strobel (Vogel) was promoted to legal affairs editor for the Chicago Tribune. When his wife, Leslie (Christensen) became a Christian, Lee utilized his journalistic and legal training to disprove the claims of Christianity. Working as an investigative reporter would, Strobel interviewed leading scholars on Evangelicalism and Christianity, offering them an opportunity to defend their views. Contrary to his intent, Strobel’s investigative efforts convinced him of Christianity’s reliability. The book became a worldwide best-seller and launched Strobel in a new direction – defending Christianity himself.

“The Case For Christ” is distributed by Pure Flix and produced by Michael Scott, David A.R. White, Karl Horstmann and Brittany Lefebvre, and is set to release theatrically in the spring of 2017.