Hey Vogelholics! We have some great, great news to share with you all. 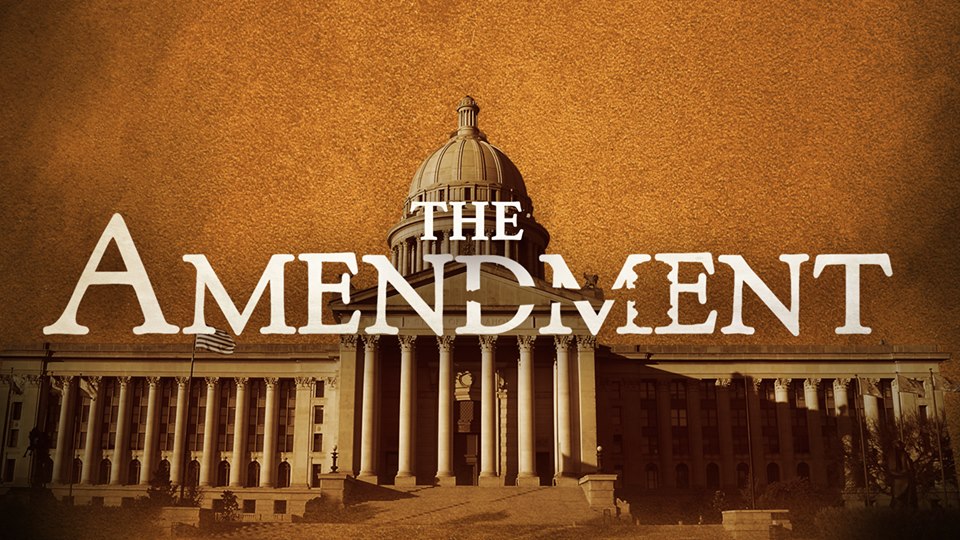 The movie is a American biographical drama film based on the true story of the lifelong quest of Brooks Douglass to bring his parents’ killers and his sister’s rapists to justice. The film is directed by Paul Brown, and was written by Brown and Douglass. The stars of the film are no other than our lovely Mike Vogel (Brooks Douglass), along with Taryn Manning (Leslie Douglass) and Erin Chambers (Nicole). 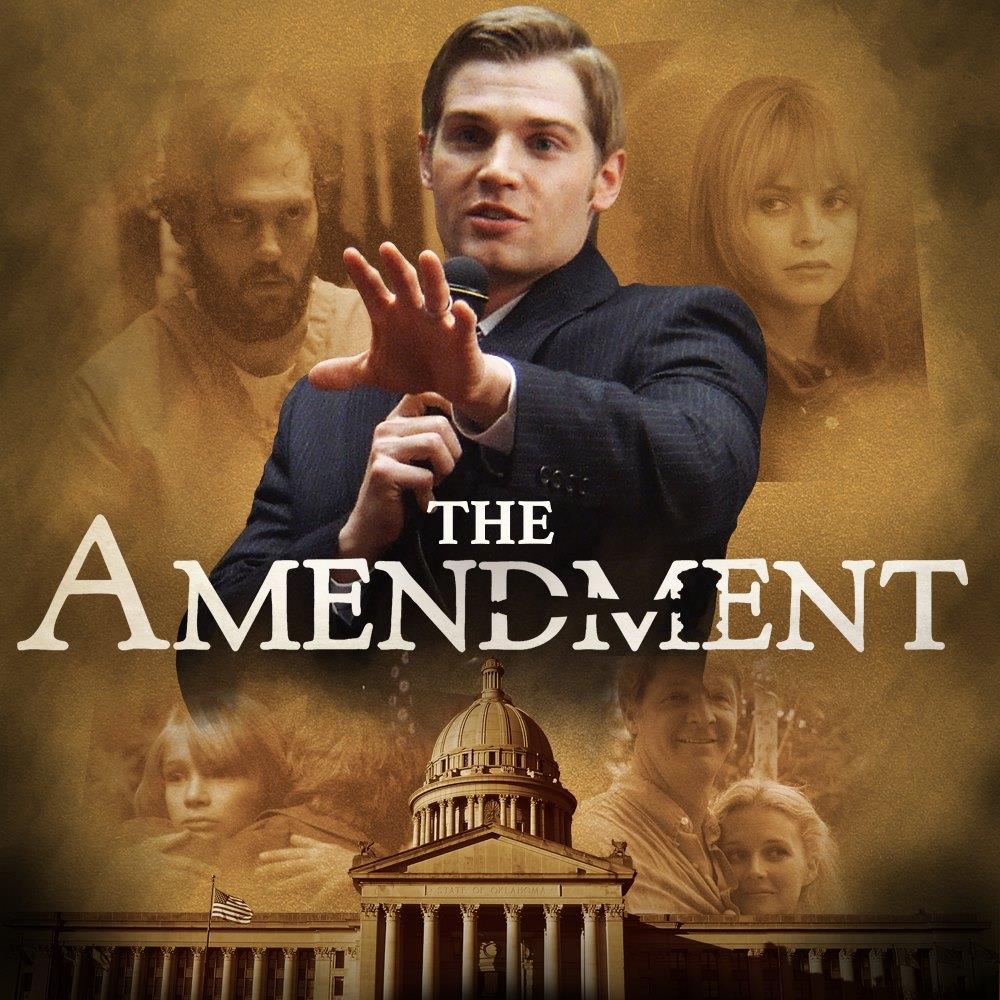 Now back to the amazing news: “Heavens Rain” has a new title, called “The Amendment”, and will be hitting theaters across the States in 2018! We hope you guys are just as excited as we are. Go follow the “The Amendment” on Facebook, and also catch up with their website for more news!