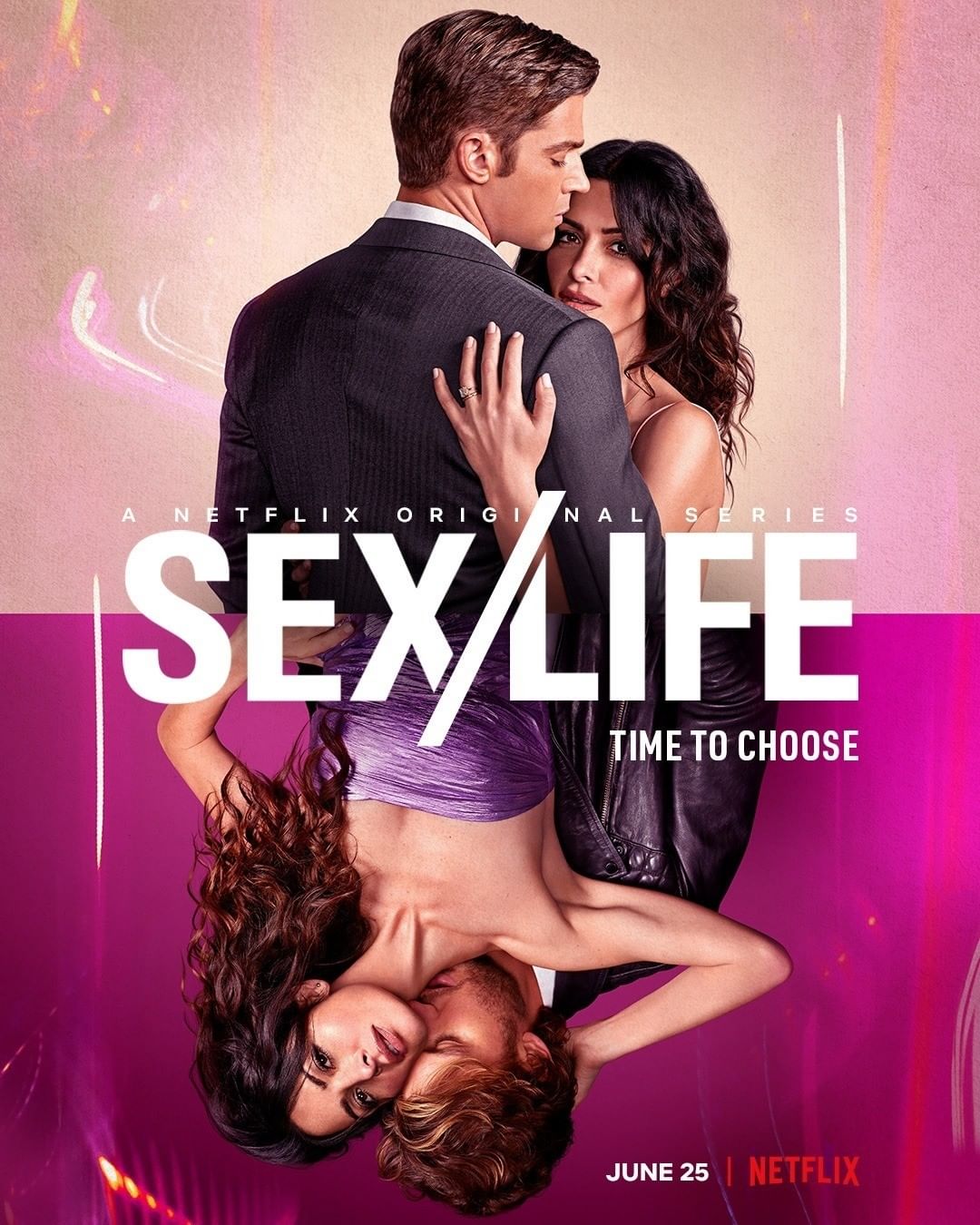 PLOT
A woman’s daring sexual past collides with her married-with-kids present when the bad-boy ex she can’t stop fantasizing about crashes back into her life.