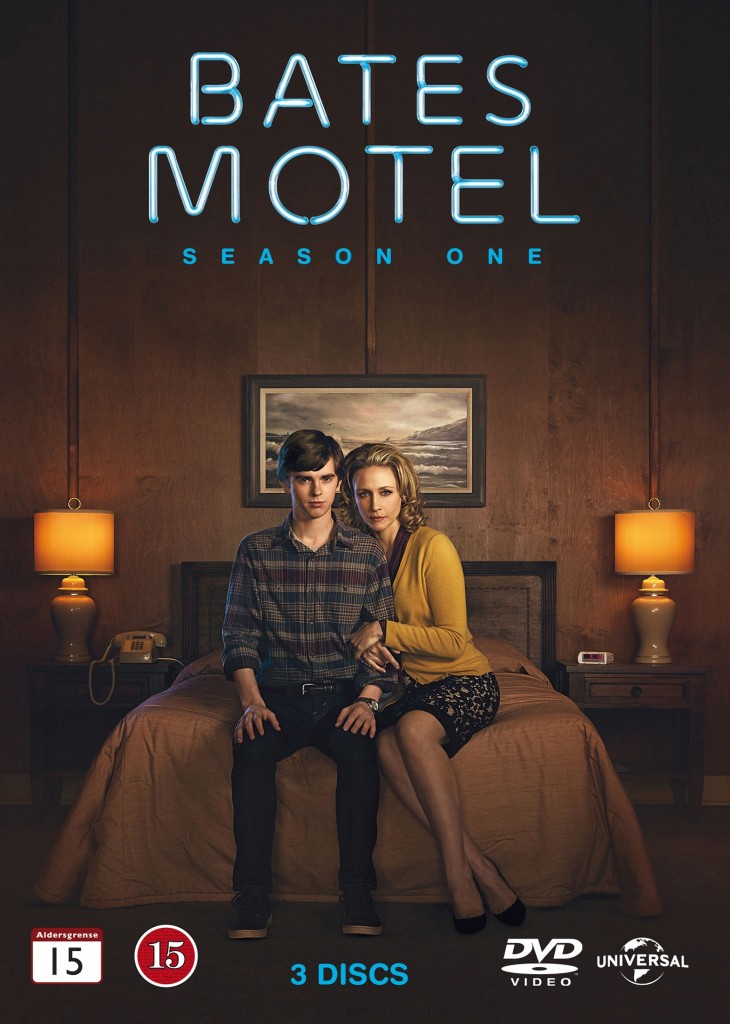 PLOT
A modern re-imagining and prequel to the movie Psycho (1960). After finding his father dead, teenager Norman Bates and his mother, Norma, purchase a motel and move to White Pine Bay in search of a new life. They soon discover this idyllic seaside town hides some deadly secrets. Unable to trust anyone but each other, the two indulge in a deeply twisted relationship that raises the question: does mother really know best? Watch every episode back-to-back and uninterrupted of the murderously suspenseful drama that tells the story behind one of the most iconic characters in movie history.