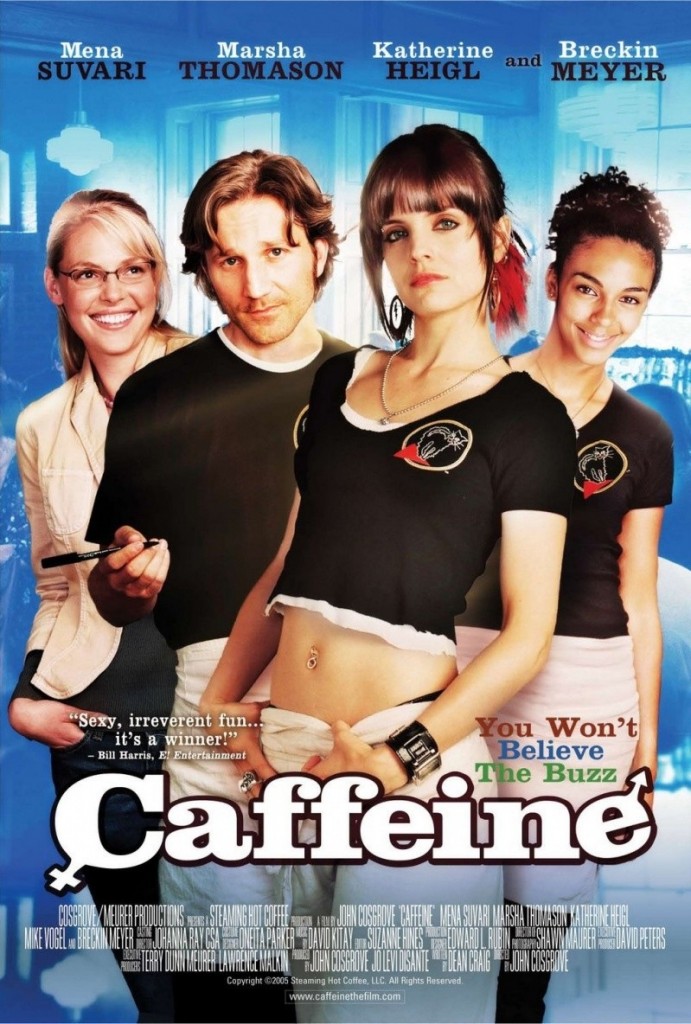 PLOT
During one lunchtime at an offbeat London coffee house, the relationships of the quirky staff and several couples are suddenly turned upside down by revelations of supremely embarrassing secrets and idiosyncrasies, generally having to do with their rampaging sexual appetites. A neurotic young commitment-phobe runs into his ex-girlfriend while he’s whacked out on killer dope.

A high strung control freak finds out that her husband-to-be is a transvestite. A shy, hesitant young woman suffers the blind-date-from hell, an obnoxious bore who has been told she sleeps with men on the first date. A hyper-possessive boyfriend discovers that his girlfriend is an ex-porn actress. The manager’s boyfriend has a ménage à trois which he says is forgivable because the girls were identical twins.