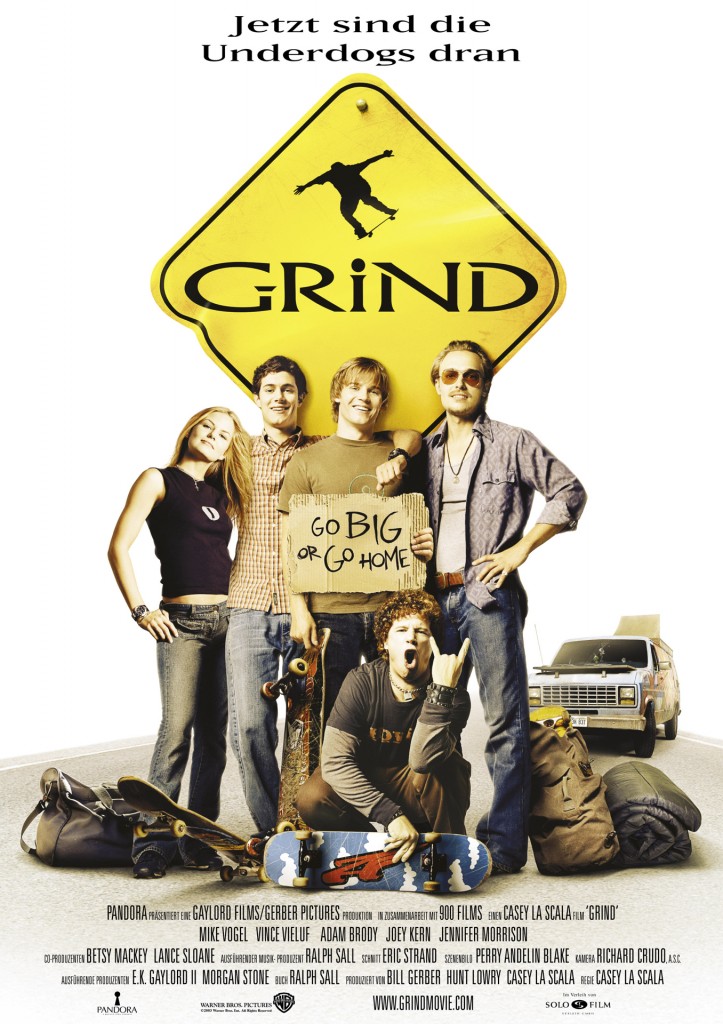 PLOT
While the rest of his high school graduating class is heading to the same old grind of college, skateboarder Eric Rivers and his best friends, Dustin, a goal-oriented workaholic, and misfit slacker Matt have one last summer road trip together to follow their dream of getting noticed by the professional skateboarding world — and getting paid to skate. When skating legend Jimmy Wilson’s skate demo tour hits town, the boys figure that as soon as he sees their fierce tricks, he’ll sign them up for his renowned skate team immediately, right? Unfortunately, the guys are intercepted by Jimmy’s road manager and they can’t get their foot in the door, much less their boards. But they do get some free advice: keep skating, stay true to yourself, and stay in the game — if you’re good, you’ll get noticed.