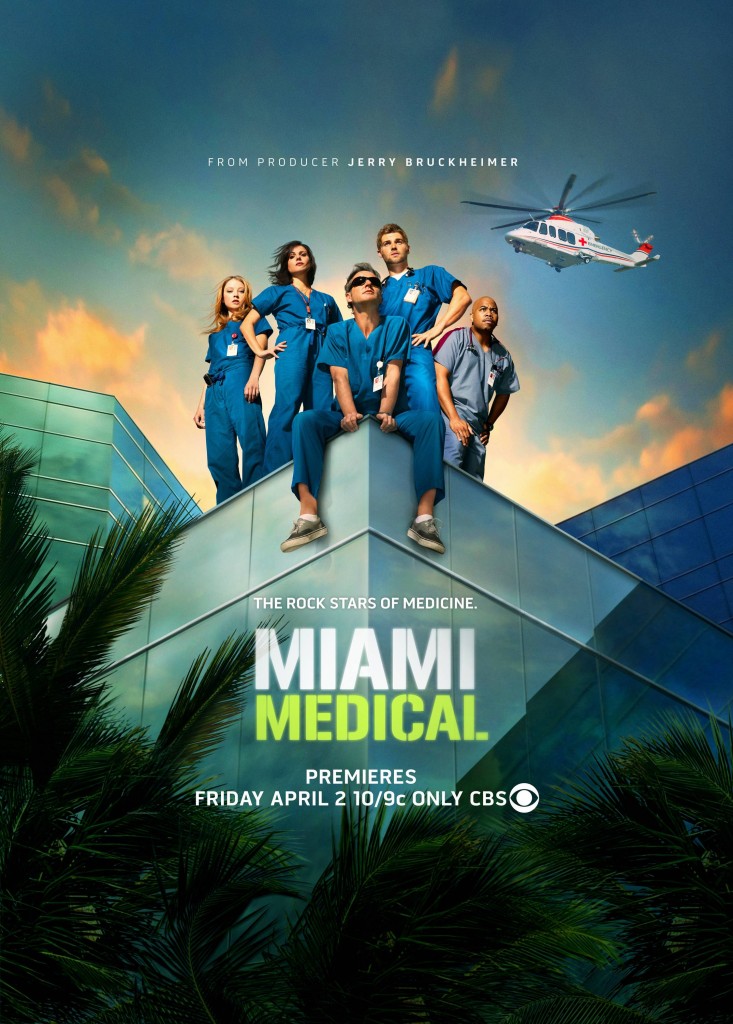 PLOT
A team of expert surgeons who shine brightest under the adrenaline rush of working on the edge. As part of the Alpha Team at one of the premiere trauma facilities in the country, these professionals exclusively treat patients with life threatening injuries. The team is comprised of Dr. Matthew Proctor (who is new to the trauma team), Dr. Eva Zambrano (a workaholic surgeon), Dr. Christopher Deleo (who thrives on the high-stakes of trauma medicine), Dr. Serena Warren (who is fresh out of medical school and is quickly learning the meaning of trial by fire) and Nurse Tuck Brody (who balances the needs of the doctors, and their patients’ families).