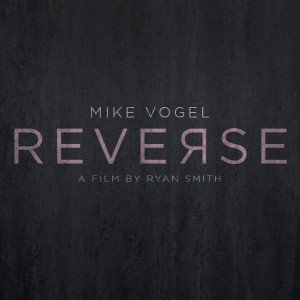 PLOT
After a heated argument ends in the tragic death of his wife Mira, Marshall Crone uses a service called Multiverse to travel twenty-four hours into the past in an effort to save her. But this mission proves to be more far more complicated than he imagined.

FACTS
Mike was originally going to star in Reverse, but in the last minute he decided to join the Cast of Childhood’s End. Reverse didn’t get enough pledges on Kickstarter and Indiegogo before the funding got canceled, so Mike and Ryan decided to create a Micro Short called Two instead. Watch it down below.