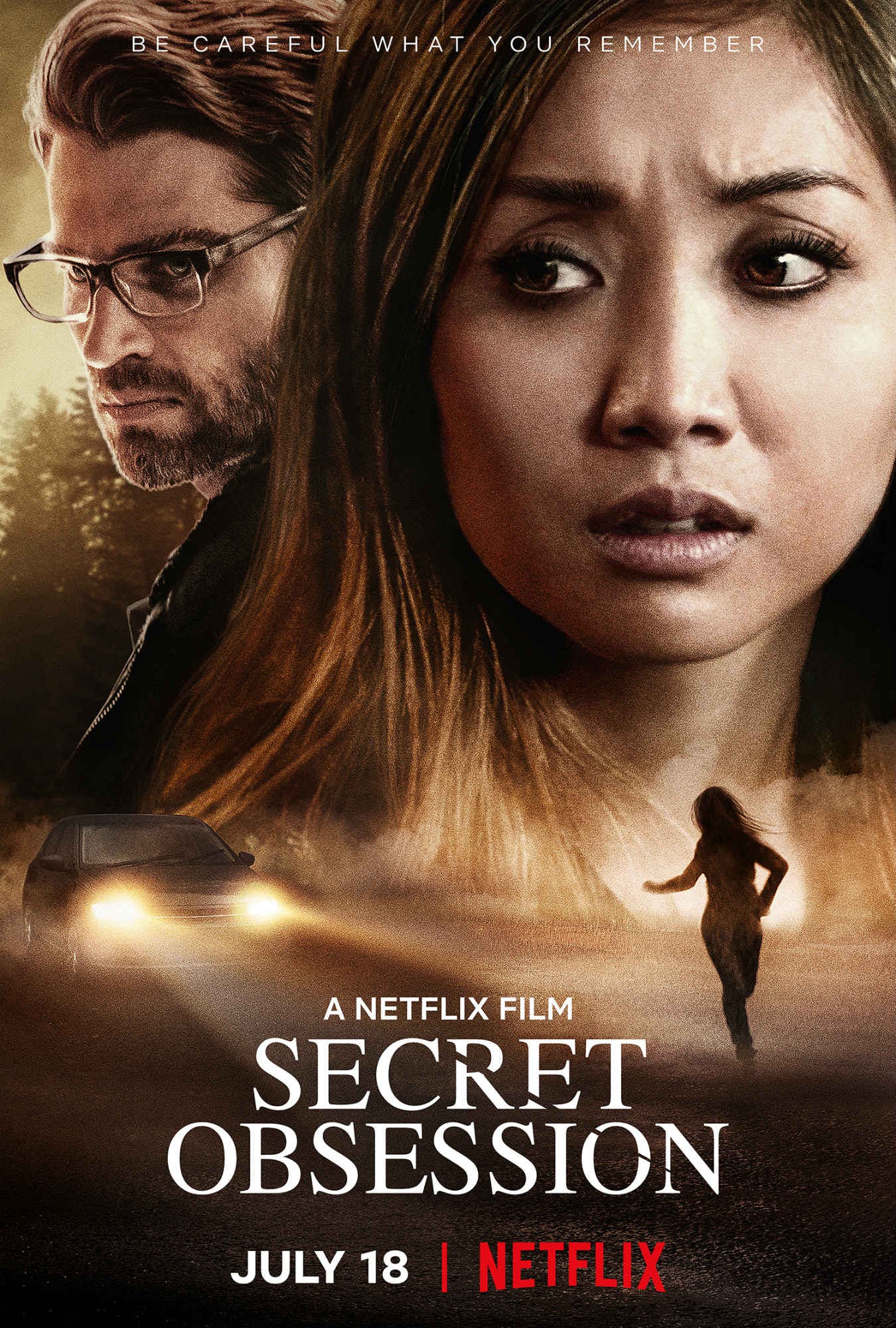 PLOT
Newlywed Jennifer is brutally attacked at a dark rest stop. While healing from her injuries, she can’t recall anything from her past, including the ordeal. Her husband, Russell, is just thankful she’s alive and eager to get her home. As he reintroduces her to their secluded mountain estate, Detective Page pursues Jennifer’s assailant as his own daughter went missing and was never found. The same fate now awaits Jennifer, unless someone realizes that her loving caretaker is actually her captor.