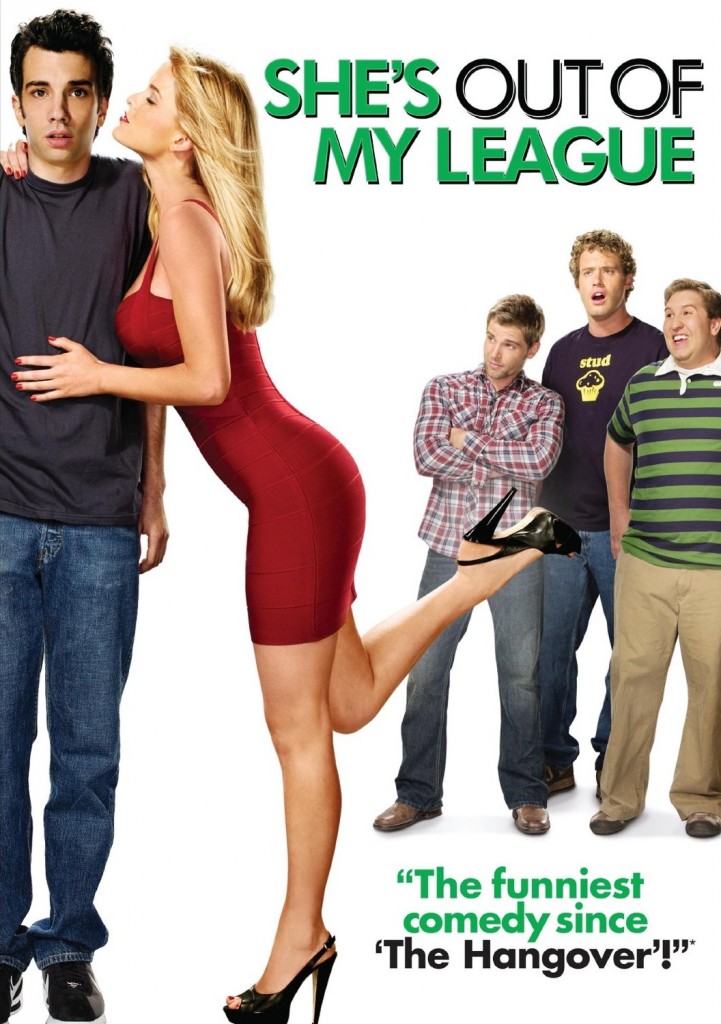 PLOT
An airport security guard gets involved with a girl who’s very obviously of a higher caliber than himself, and schemes to make the relationship last as his friends and family watch along in disbelief. Kirk was languishing in a dead-end job as an airport security agent when he somehow managed to earn the affections of the successful and drop-dead gorgeous Molly.

Even Kirk isn’t exactly sure what Molly sees in him, though he’s willing to do whatever it takes to make the relationship work. With his friends, family, and ex-girlfriend all watching stunned from the sidelines, Kirk discovers that he’ll have to work overtime in order to convince Molly that he’s worth hanging on to.