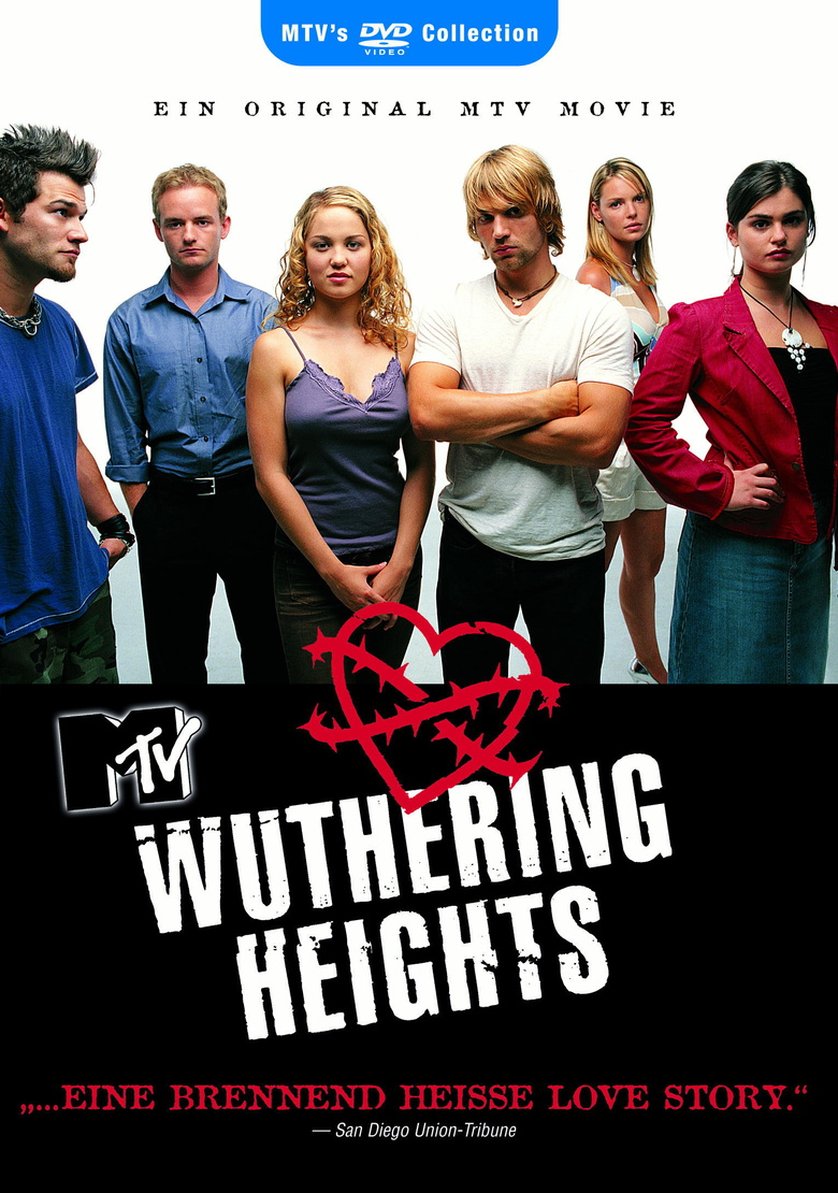 PLOT
In this loose modern adaptation of the classic novel, Cate and her adopted brother Heath grow up together and fall in love once they hit their teens. Her desire to leave the simple life conflicts with his wishes for them to stay at the Heights, their lighthouse home, together. It gets worse when her father dies, leaving everything to Kate’s awful older brother Hendrix, who hates Heath. Cate ends up marrying the wealthy Edward, while the bitter Heath becomes a rock star and exacts revenge upon those who mistreated him. Once he and Cate start an affair, tragedy follow.