“Bates Motel” serves as a contemporary prequel to the genre-defining film, “Psycho”, and promises to give viewers an intimate portrayal of how Norman Bates’ psyche unravels through his teenage years. Fans will have access to the dark, twisted backstory and learn first hand just how deeply intricate his relationship with his mother, Norma, truly is and how she helped forge the most famous serial killer of them all. 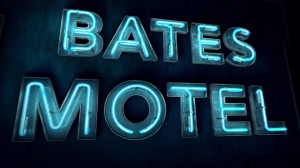 Mike will be playing the role of Deputy Zack Shelby – The young, handsome, clear-eyed deputy of White Pine Bay. He has an immediate attraction to Norma and finds himself drawn into her life and wanting to take care of her.