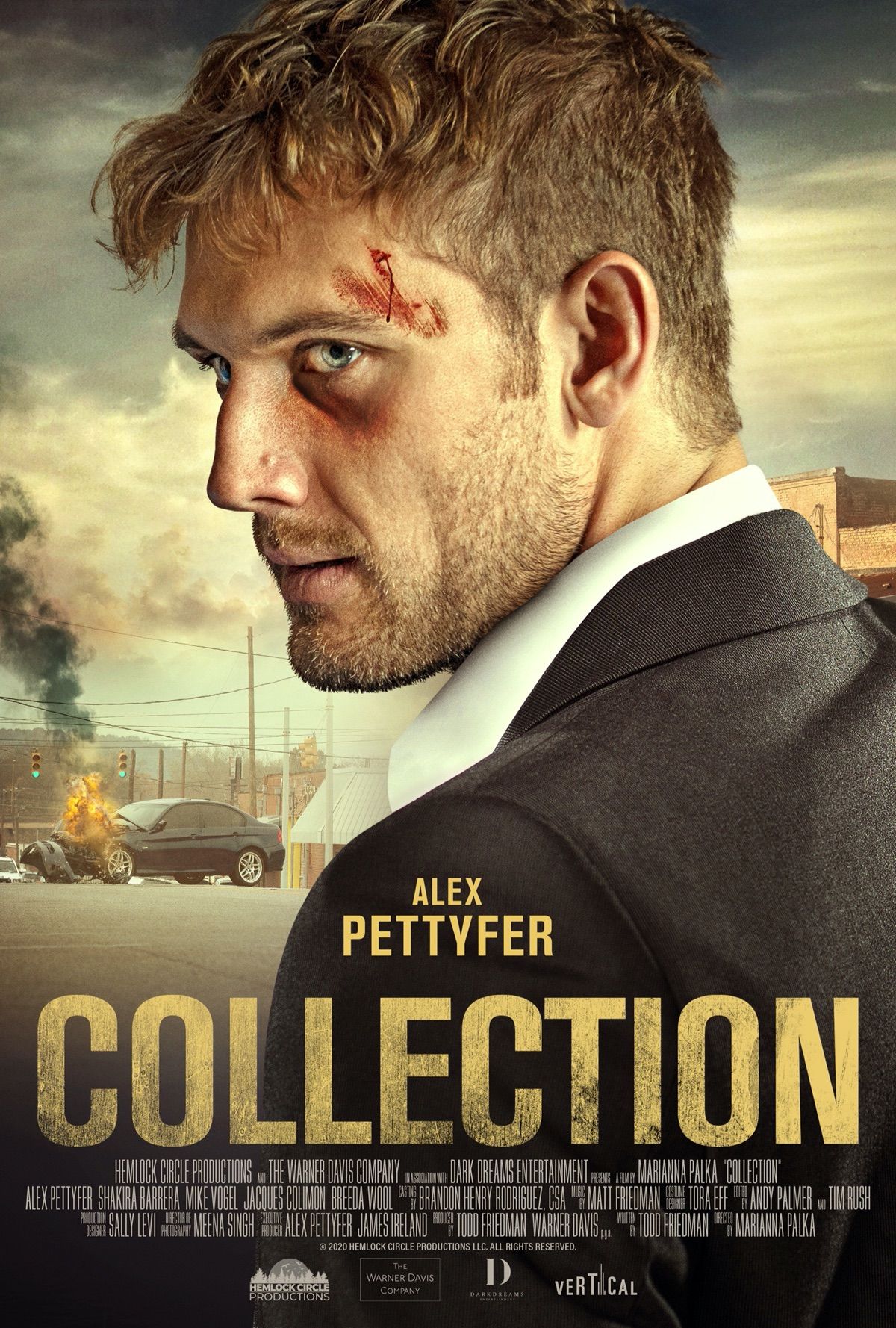 PLOT
In the world of high-stakes debt collection, every decision has a price. A grieving father grapples with his choices in the unforgiving, manipulative world of collectors and mobs when his new girlfriend turns out to be his firm’s next mark. He must decide what is more valuable: true love and happiness, or his biggest hit yet.