Can science fiction and religion co-exist? Mike Vogel doesn’t see why not. “I think God created us with an imagination, and for me, science fiction, it’s the ultimate in opening the expanse of what’s possible,” said the Warminster-raised star of “Childhood’s End”. The three-night miniseries premieres tonight on Syfy.

Vogel, who spent some time at the Christian Philadelphia College of Bible (now Cairn University) after graduating from William Tennent High in 1998, didn’t grow up steeped in sci-fi. But three seasons on CBS’ Stephen King series “Under The Dome” and filming “Childhood’s End”, adapted from the 1953 Arthur C. Clarke classic about a peaceful alien invasion, may have made up for that. 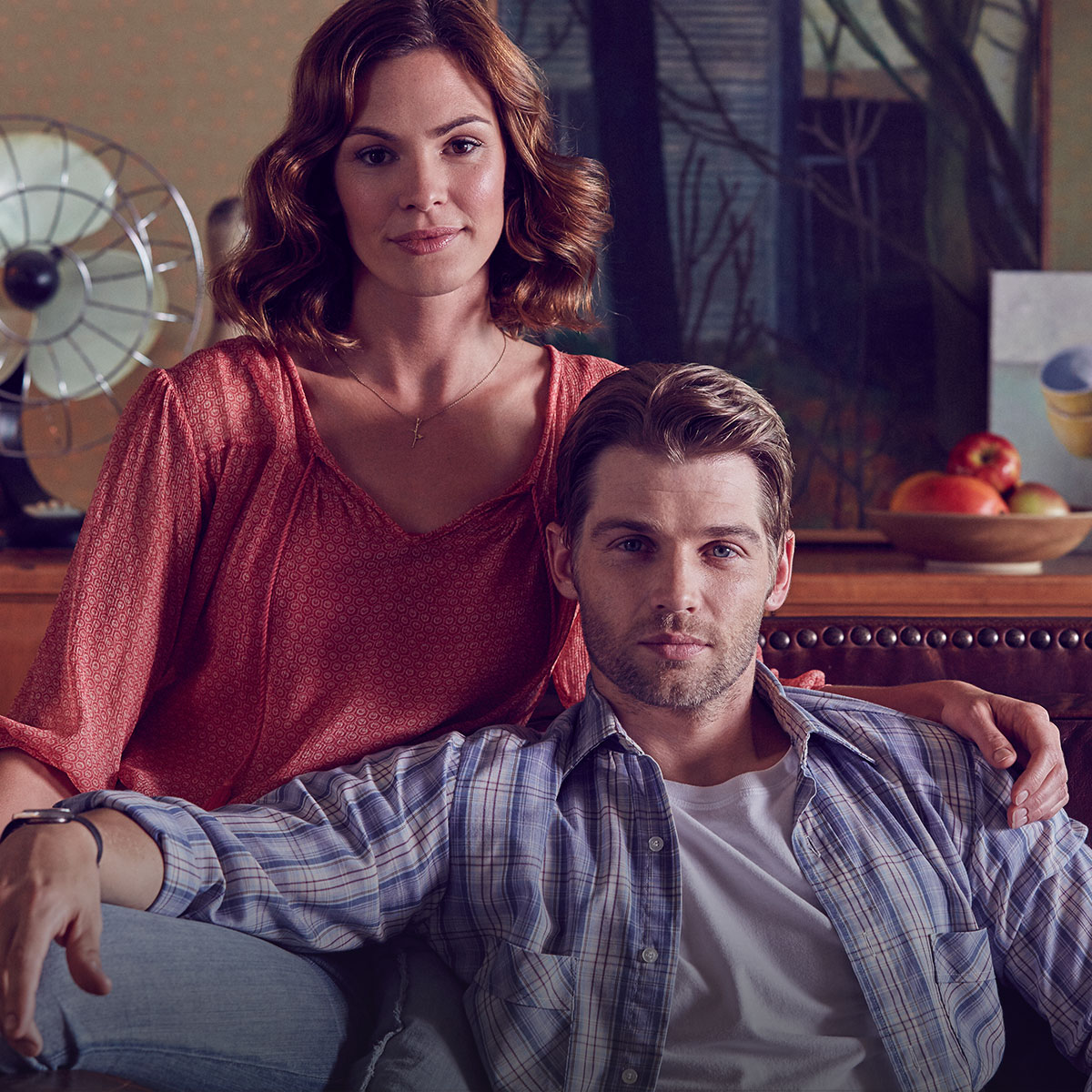 “Many a night over whiskeys, and on the rooftop, Matt (Matthew Graham, the show’s writer and executive producer) and I sat and talked about it”, Vogel said after a Syfy news conference last summer in Beverly Hills.

“As blasphemous as people thought this was for so long – because the book talks about the eradication of religion and everything else like this – it’s interesting because” of the purpose the aliens dubbed “the Overlords” ultimately turn out to be serving. (You’ll have to hang in until Night 3 to see what that is).

“To me, this opened up the discussion, as a man with a strong faith of, you know, life continuing after this. And what is that? And it opens up a discussion for the atheists that goes, “See? All we have is now. So let’s fix now. Let’s work on now.” And that’s what I love about this, that no matter where you fall on that spectrum, there’s incredible things for all of us to learn and all of us to come together on”.

After alien ships appear tonight above the world’s major cities – a Clarke scene already paid homage in “Independence Day” and “V” – Vogel’s character, Ricky Stormgren, becomes the sole intermediary between Earth and Karellen (Charles Dance, “Game Of Thrones”), an entity calling itself the “supervisor” of Earth.

Reimagined from Clarke’s story, which introduced Stormgren as the 60-year-old secretary-general of the United Nations, Ricky’s now a simple Missouri farmer who becomes known as the “blue-collar prophet” after Karellen plucks him from obscurity to carry his message to the masses.

Ricky’s initial distrust of his powerful new acquaintance – because even a probe-free alien abduction is still an alien abduction – is gradually overcome as wars end everywhere and the Earth is transformed into the peaceful, prosperous place touted by Miss America contestants and holiday greeting cards.

Not that everyone’s thrilled. Colm Meaney plays a media mogul who gives the Overlords their nickname, and leads the charge against them, concerned that Karellen’s utopia mean the loss of freedom of choice.

The story’s no less timely today than it would have been when Clarke wrote it, Graham told reporters.“All the stakes that we seem to live under at the moment seem almost indistinguishable to me”, he said. “I think there might have been a little period before 9/11 when it wouldn’t have been as pertinent. But it certainly is now.“

In real life, Vogel and Meaney might trade places. “Mike and I, we go back and forth and we completely disagree”, Meaney told reporters. “I mean, I think the search for utopia is good thing. I think we should try and eliminate poverty. We should try to eliminate these things. These people are coming to offer that? Great”.

Vogel’s concern? Utopia “Becomes very homogenized and everyone conforms and everyone’s the same. And my argument has always been when you look at a lot of great art, a lot of music, a lot of cultural movements a lot of art and music and such has come out of immense pain, immense struggle, and that’s sort of the question that it asks. Can you have one without the other? You may like that idea of utopia, but if you sacrifice this other stuff, is it worth it?”. Not that Vogel, a father of three, doesn’t understand the lure of a peaceful planet.

“We’d all be kidding ourselves to not look around globally and not see the unrest and the chaos that exists. And I think what I’ve said about ‘Dome,’ and the same thing about this show, is circumstances are just a backdrop. It’s just a fish bowl to put us in that allows us to explore how humans would react to these dangerous situations.

And I think that’s the fascination – we want to look at those things and say, “Man, we’re not far off from this, or from that”. It doesn’t have to be an alien invasion, but a human invasion. You know, we all want to fancy ourselves the hero – you almost never see yourself as the villain – but it’s the person you never see yourself as that a lot of these people end up becoming”.