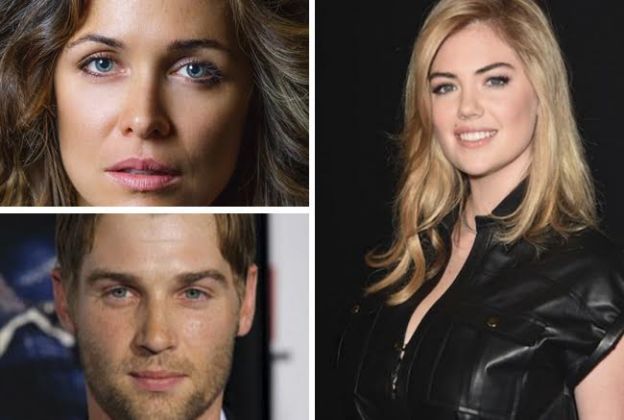 “Wild Man” is produced by Jacquie Phillips and Sarena Khan with Brian Adler and co-executive produced by Christopher Barkley and Nicholas Buggs of Bonsai Creative Enterprises. Ted Welch co-wrote the screenplay with Stefanie Black, who serves as co-director with Phillips and has a supporting role in the film. She is repped by Authentic Talent and Literary.