Feature film adaptation of Lee Strobel’s best selling book (10-15MM copies sold). When an atheist reporter for the Chicago tribune learns his wife has become born again, he sets out to prove Christianity is a cult by interviewing leading apologists, only to discover the truth for himself. 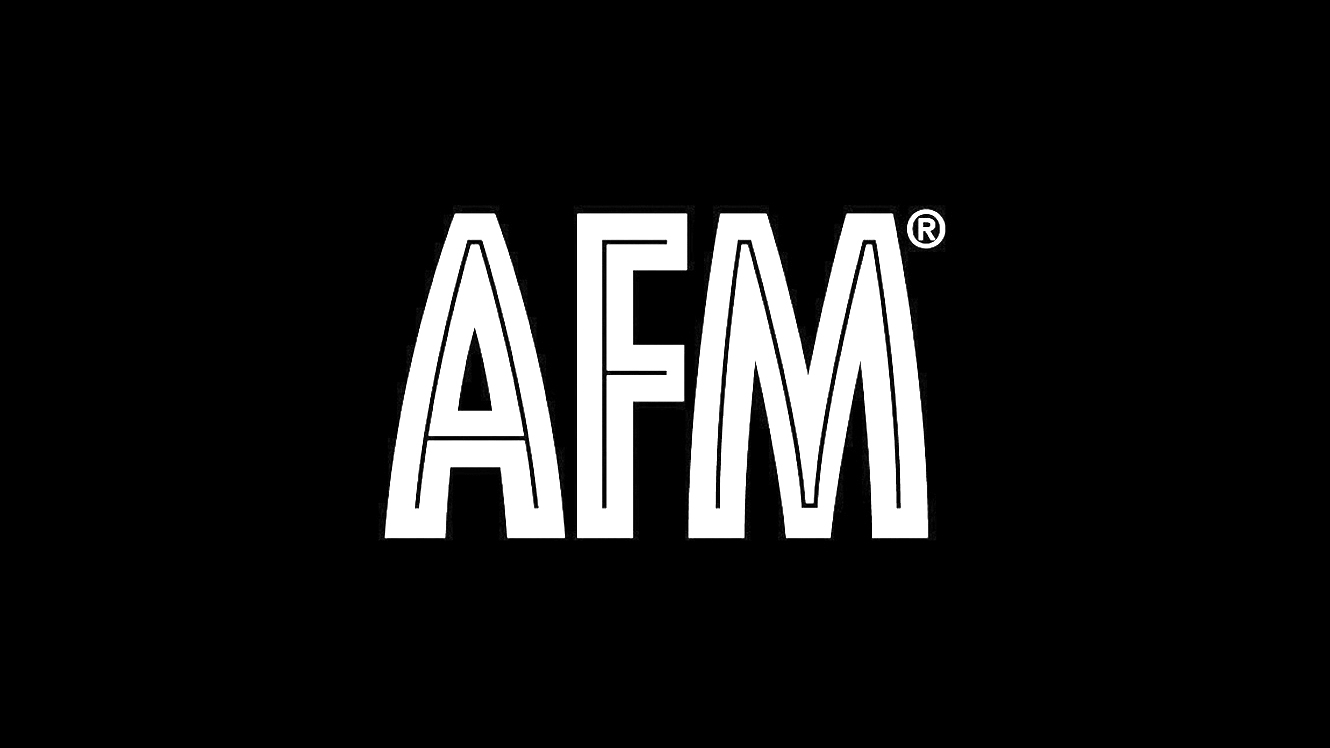 “The Case For Christ” will have its Promo Screening  at the American Film Market, located in Santa Monica, on November 7 (Monday), 11:00AM at Monica Film Center 1.