Pure Flix/Quality Flix Entertainment has begun talks with international buyers on “The Case For Christ” from the producers of 2014 US box office breakout “God’s Not Dead”. Vice-president of international sales Ron Gell screens the film on Monday (November 7). Based on Lee Strobel’s bestseller, it centres on an atheist reporter who sets out to prove Christianity is a cult. Pure Flix will distribute in the US in April 2017 in more than 1,200 theatres. 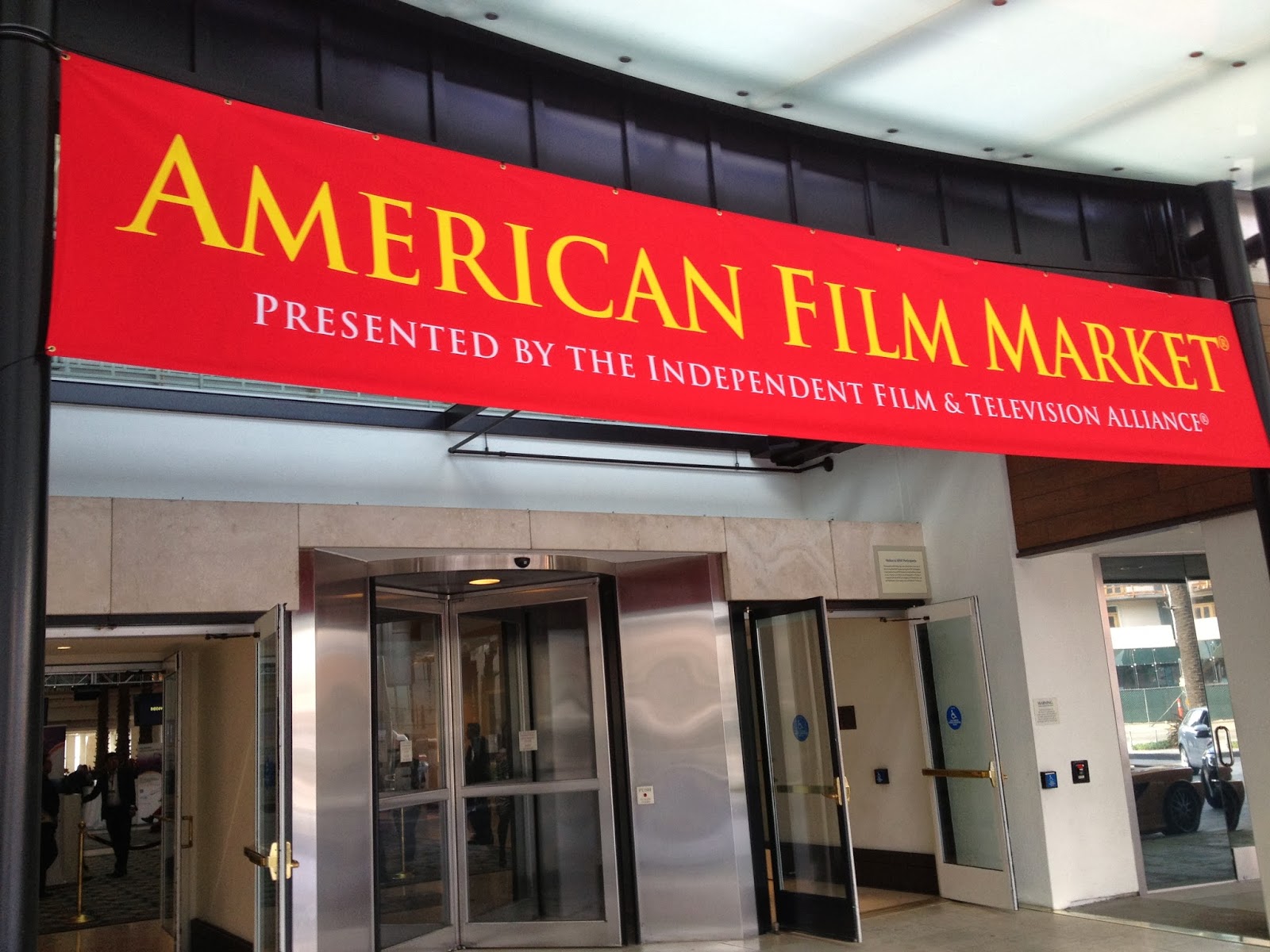 Gell is also screening “Hillsong: Let Hope Rise” today, both “Joseph & Mary” and “Apostle Peter: The Redemption” tomorrow, and “I’m Not Ashamed” on Sunday. “We are especially excited about presenting “The Case For Christ” to buyers at AFM because this is a compelling story with universal appeal and we’re going to be marketing it theatrically worldwide with a wide release in the US in early 2017”, said Gell.