Hey all! A couple weeks ago Pureflix organized a poll on their Facebook-page for “God’s Not Dead”, where people were able to vote for which movie poster they would like to see as the Official Poster for “The Case For Christ”. The poll was unfortunately deleted rather quickly (Although plently of people saw it and contributed). We brought the poll to Twitter as well, where followers and non-followers were able to get their voices heard. Here are the final result – The official movie poster for “The Case For Christ”: 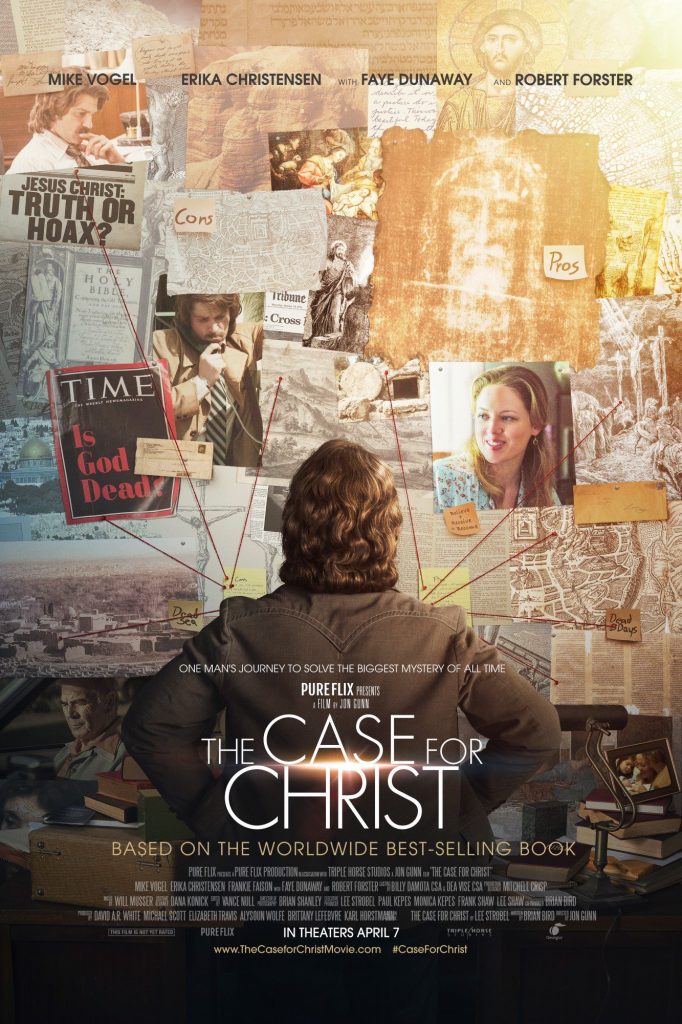