We have the first newly picked up broadcast series from Pilot Season 2017. NBC has given two drama pilots — “Rise”, from former “Friday Night Lights” showrunner Jason Katims and “Hamilton” producer Jeffrey Seller; and “For God & Country”, from writer Dean Georgaris — series orders. They come two weeks after the two pilots — both from sibling studio Universal Television — received permission by the network to start making firm offers to writers. NBC traditionally kicks off the new series pickups as it is the first broadcast network to present its 2017-18 schedule on Monday morning of upfront week.

Written by Georgaris and starring Mike Vogel and Anne Heche, “For God & Country” is described as a heart-pounding journey into the complex world of America’s elite undercover military heroes. While D.I.A. Deputy Director Patricia Campbell (Anne Heche) and her team of analysts wield the world’s most advanced surveillance technology from Washington, D.C., Michael Dalton (Mike Vogel) and his heroic Special Ops squad of highly trained undercover specialists use their unbreakable bond and commitment to freedom to save lives of innocent people and execute missions in some of the most dangerous places in the world. 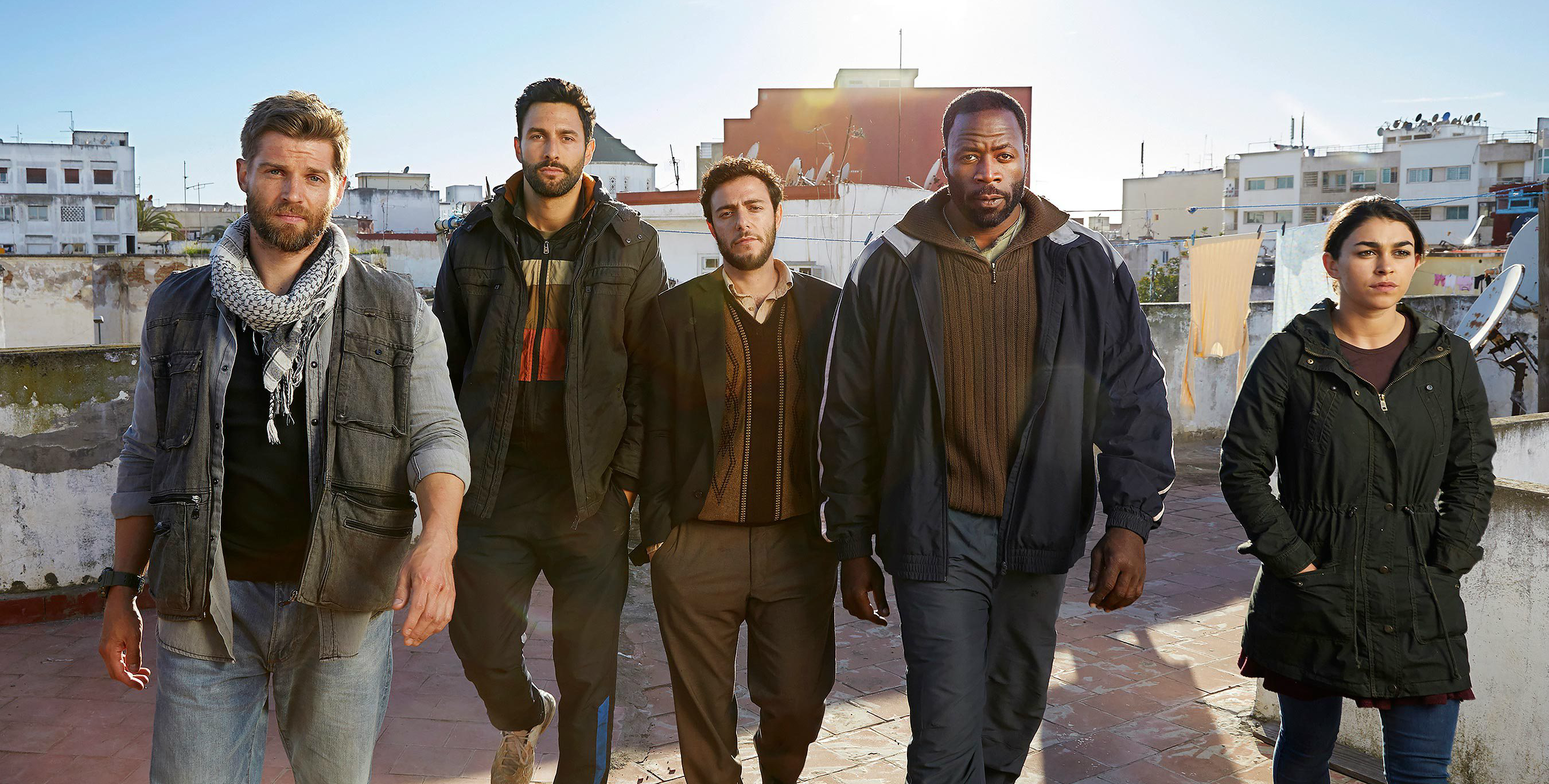 “For God & Country” is one of several military-themed pilots ordered by the broadcast networks this season and the first to get picked up.