International television and content festival SeriesFest announced that the world premiere of NBC’s “The Brave” will be its closing night presentation in Denver on July 1.

The drama series stars Anne Heche, Mike Vogel, Sofia Pernas, and Tate Ellington, who will be in attendance at the screening. Following the airing, “The Brave” creator Dean Georgaris will have a conversation with the cast, moderated by Vanity Fair west coast editor Krista Smith.

“We are thrilled to partner with NBC on the debut of their cutting-edge new series, “The Brave”, SeriesFest CEO Randi Kleiner said in a statement. “Creator Dean Georgaris’ exciting new show spotlights diversity in a pulse-charging, intelligent framework that audiences will discover this fall is among the best of episodic storytelling”. 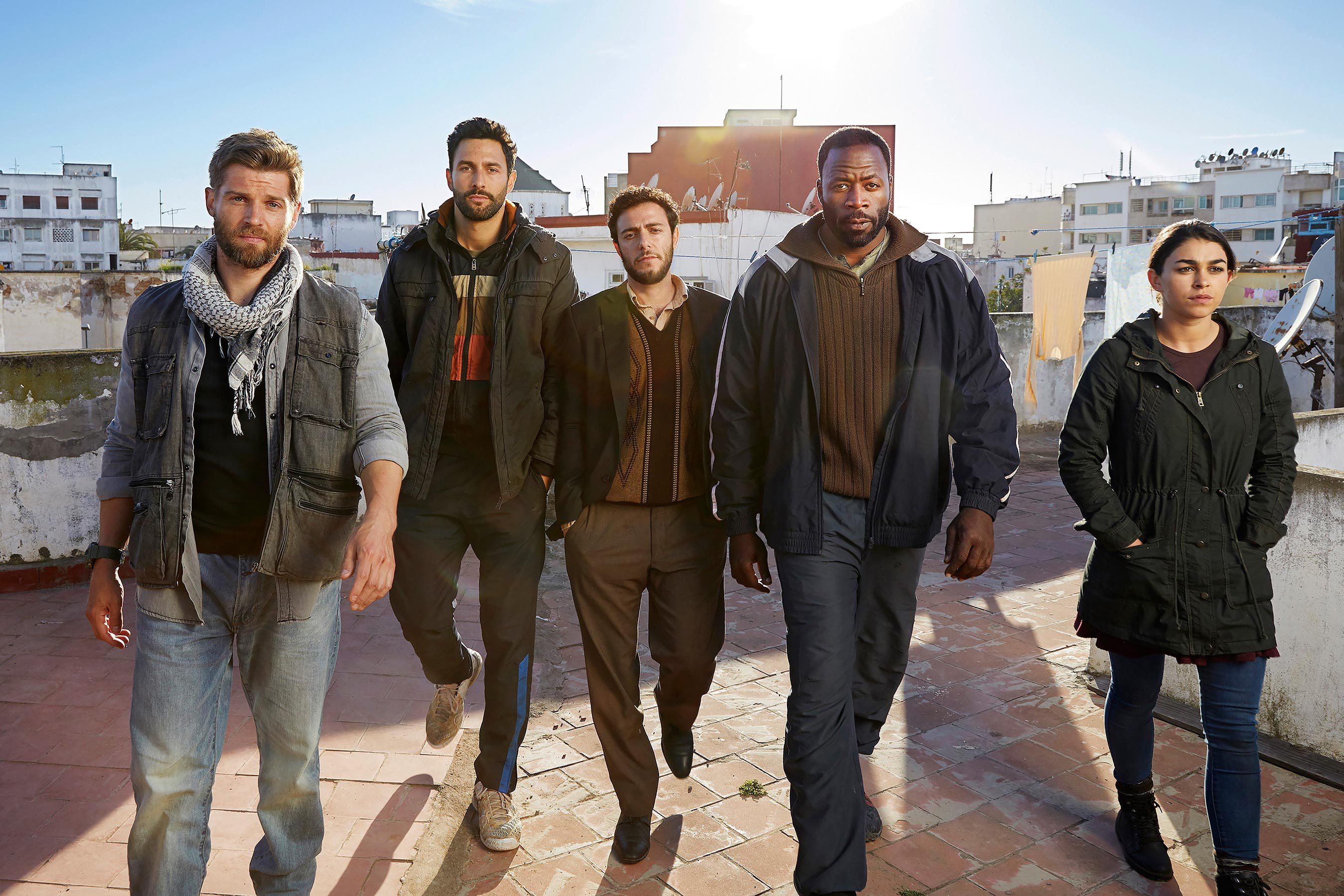 “The Brave”, which follows the complex world of America’s elite undercover military heroes, is coming to NBC in this fall at 10 p.m. on Mondays. The show follows Capt. Adam Dalton (Vogel) and his undercover Special Ops squad who use advance surveillance techniques to carry out missions and save innocent people from harm. All members of the elite crew, both in its Washington D.C. headquarters and across the world, have an unmatched resilience and commitment to freedom.

SeriesFest will open its third edition at the Red Rocks Amphitheater on June 27.