KANSAS CITY, Kan. (Oct. 10, 2017) – Mike Vogel, who can currently be seen on NBC’s new drama series, “The Brave”, has been named the Honorary Starter for the Oct. 22 Hollywood Casino 400. In his role on “The Brave”, Vogel stars as Captain Adam Dalton, the leader of an elite group of military professionals carrying out dangerous missions to keep the world safe.

“I am very excited to take part in the NASCAR Playoffs at the Hollywood Casino 400 Monster Energy NASCAR Cup race at Kansas Speedway!” said Vogel. “Waving the green flag is going to be a surreal experience. I play a military operator on NBC’s “The Brave” and I hope to meet some true American Heroes on race weekend”.

Vogel is best known for his starring role on Stephen King’s hit series “Under The Dome”, as well as arcs in series that include “Bates Motel” and “Childhood’s End”.

In addition to his television work, he has extensive film credits, including “The Case for Christ”, “Cloverfield”, “The Help” and “Blue Valentine”, co-starring Ryan Gosling and Michelle Williams. He can also currently be seen in the film “Battle of the Sexes”, opposite Emma Stone and Steve Carell. 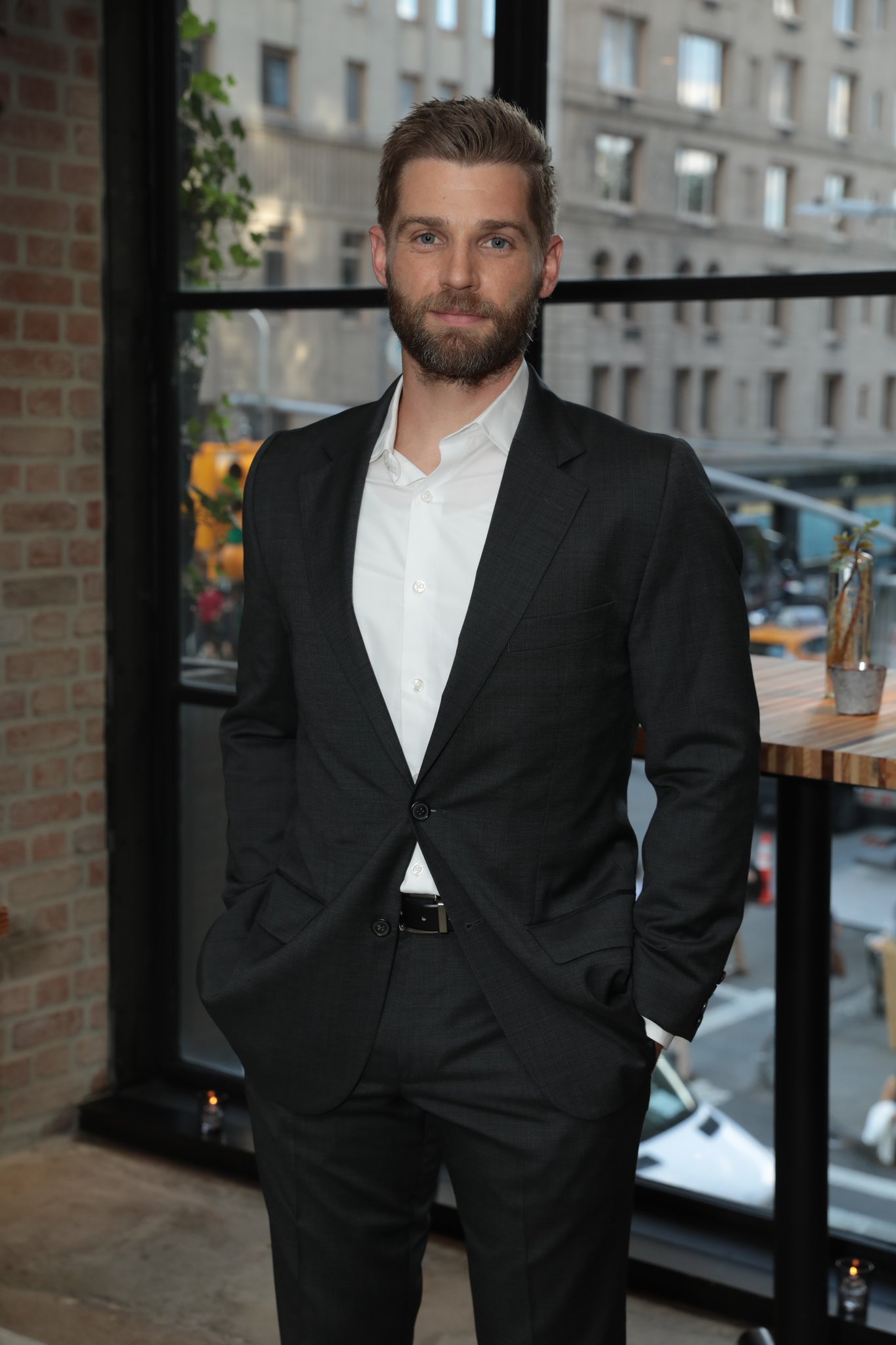 Racing returns to Kansas Speedway this October for the Hollywood Casino 400, which is an elimination race in the playoffs on Sunday, Oct. 22. The NASCAR XFINITY Series Kansas Lottery 300 will again be a part of the playoffs for the NASCAR XFINITY Series on Saturday, Oct. 21, while the ARCA Racing Series presented by Menards will wrap up their season and crown a champion on Friday, Oct. 20. Tickets are currently on sale by calling 866.460.RACE (7223) or online at kansasspeedway.com.

General parking is always free at Kansas Speedway and fans can bring in one 14 x 14 x 14-inch soft-sided cooler with their favorite food and beverages.