For the past five months, the cast of NBC’s “The Brave” has not only worked, but has also been able to experience what New Mexico has to offer. The first season of the series wrapped up recently and the cast held a toy drive for Toys for Tots on Saturday, Dec. 2. 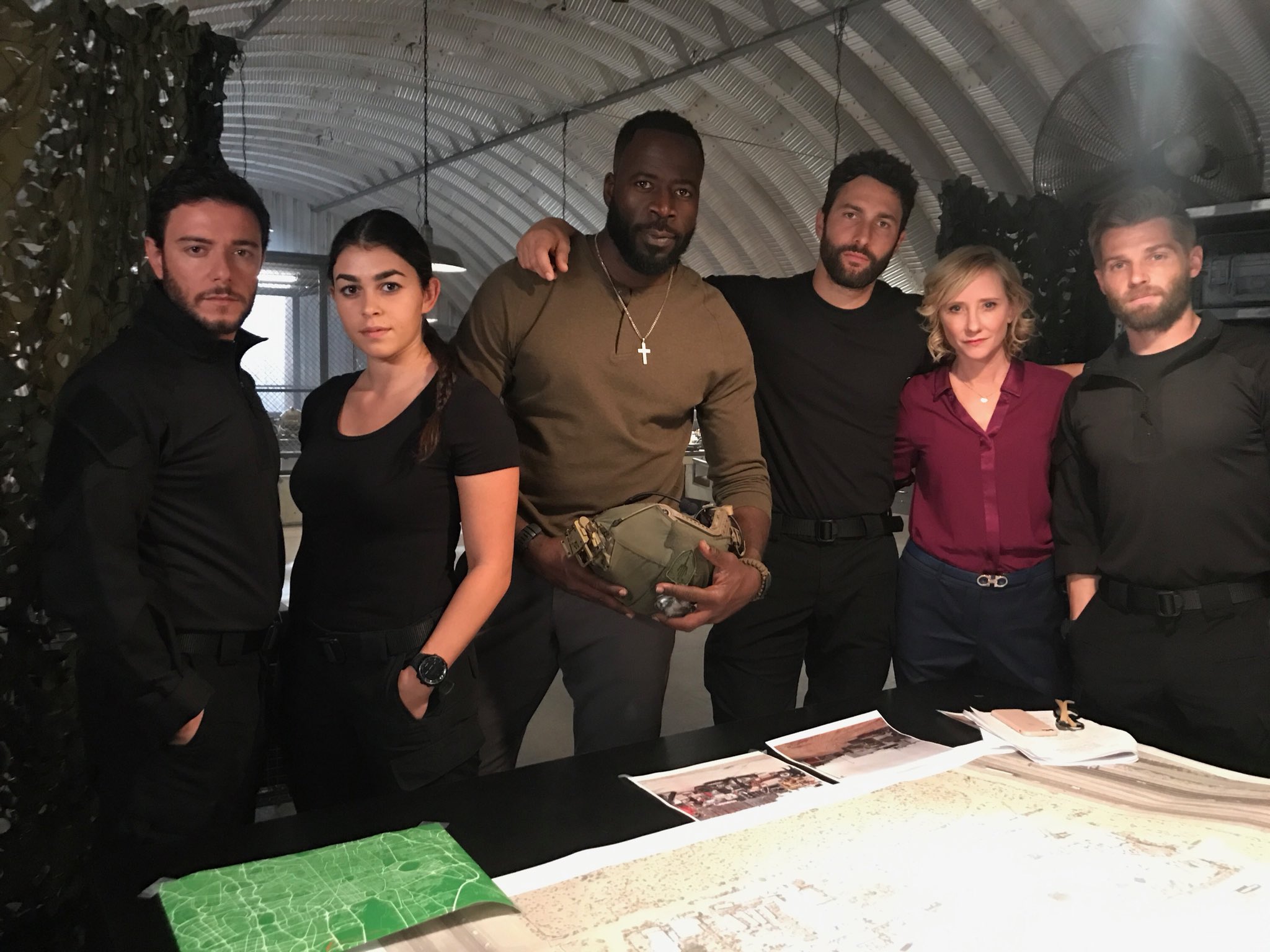 This is one of many events for the cast in New Mexico. The cast visited Kirtland Air Force Base on September 12 for a training session. Then they participated in the “Horses for Heroes” event at the New Mexico State Fair in September. To add to the list, members of the cast also trained at Jackson Wink MMA Academy in November.

Natcaha Karam and Hadi Tabbal definitely made their mark on the show as Jasmine “Jaz” Khan and Amir Al-Raisani, respectively.

And New Mexico made its mark on them. 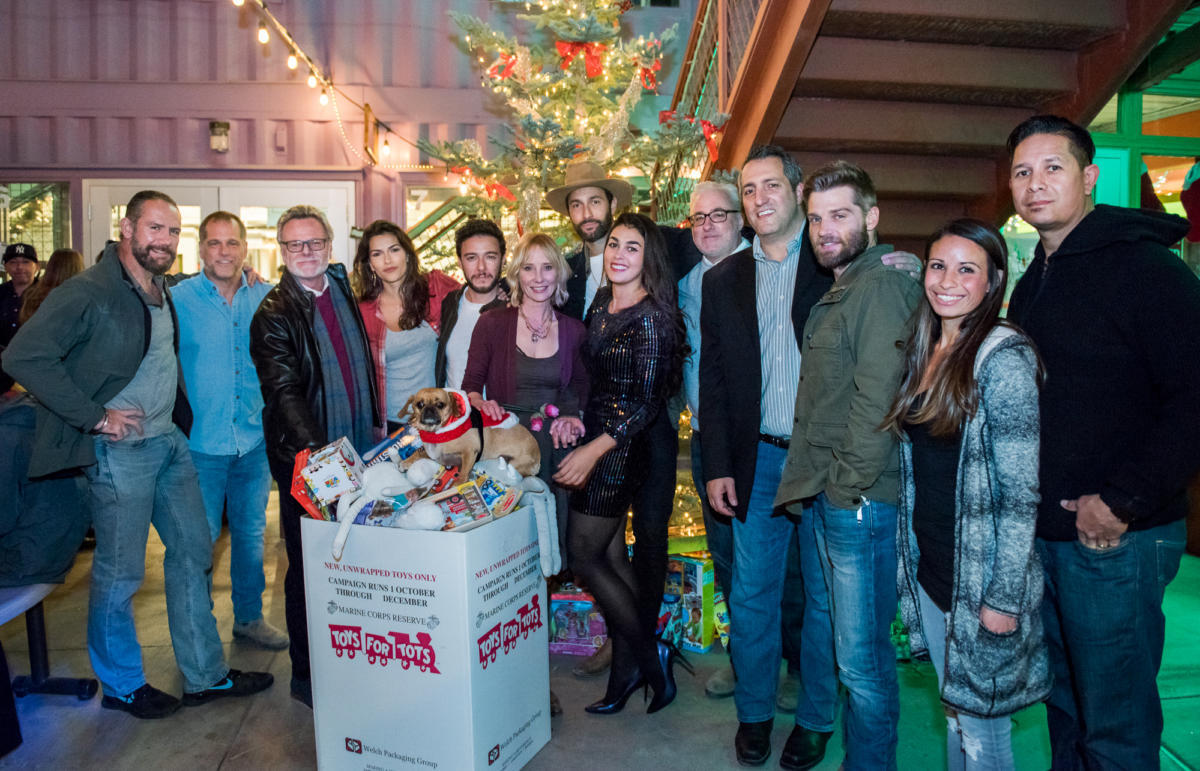 “New Mexico and Albuquerque have been incredible”, Karam says. “I have just moved, and this is the first time living in the States. It’s been amazing to do training here. I’m a boxer and I’ve been training at Jackson Wink the entire time. We’ve all been hiking together with weighted vests up the Sandia Mountains. The sunsets are incredible, and so are the sunrises. While hiking in the Sandias, we often caught ourselves taking a moment to watch a sunset and realize how lucky we are”.

“To be honest, Albuquerque was light years more pleasant than I thought it would be”, Tabbal says. “Because it’s a smaller city and we all live in bigger cities, just being in Albuquerque, there’s been a lot of warmth. Just today, I was thinking I know it by heart and it’s given us a lot of comfort. There’s a sense of community. We’re in a special place”.

“The Brave” looks into the world of a group of elite American undercover military heroes. It follows a special ops squad led by Captain Adam Dalton, played by Mike Vogel.

Joining Vogel on the team are Demetrius Grosse, Karam, Noah Mills and Tabbal. 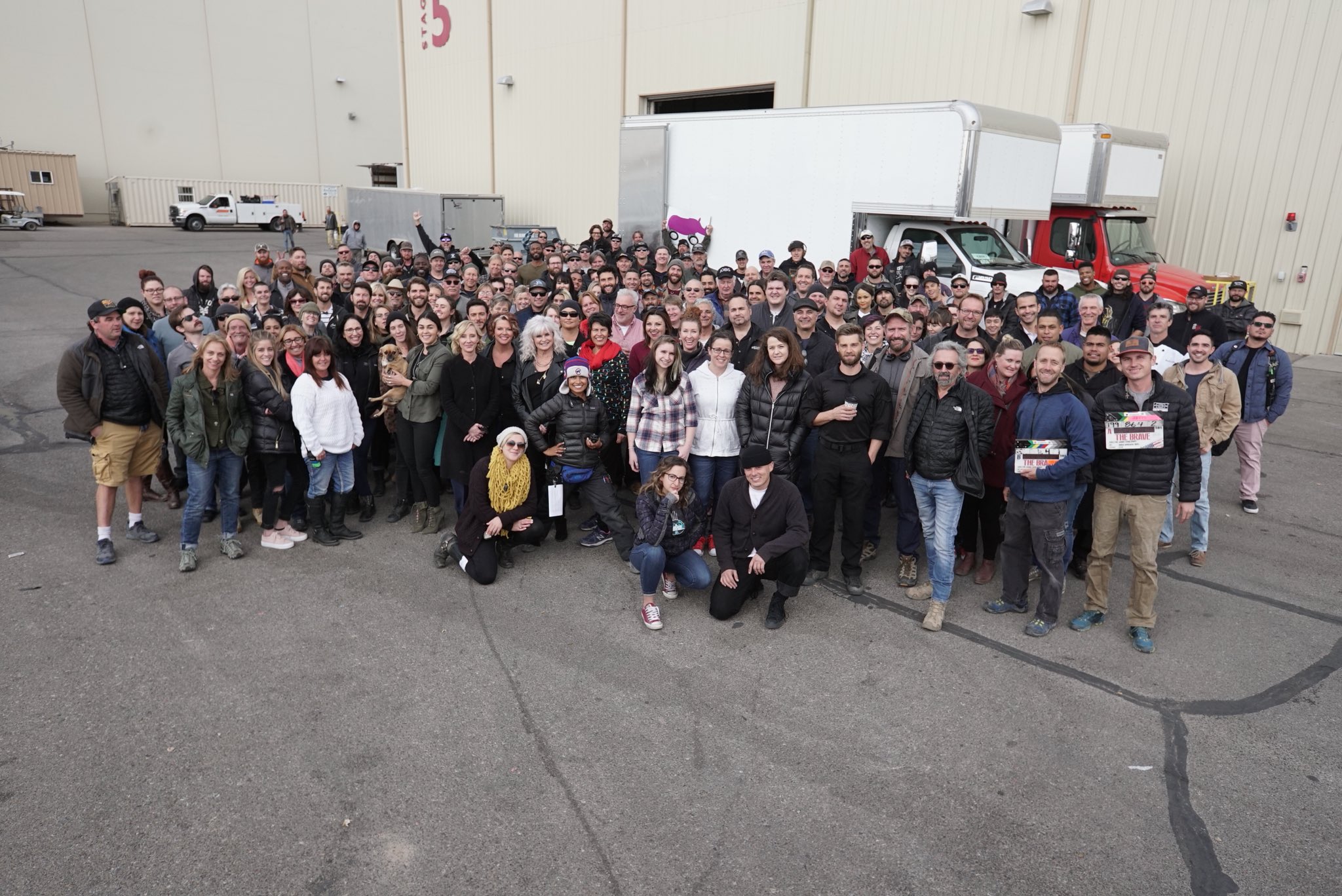 Karam enjoyed playing Jaz on the show. “It’s been incredible”, she says of the role. “There are such few roles for strong female characters. The fact that I got to play one of them – one who was the most badass – it’s amazing”.

Tabbal enjoyed the many facets of his character.

“I see Amir with the same dignity and the same respect of when I first started”, Tabbal says. “His multiple facets are all for the right reasons. It’s been very exciting to play him”.