“The Amendment”, previously known as “Heaven’s Rain”, will re-open on this April 12 for ONE(!) NIGHT ONLY in theaters across the States. Stay tuned for more exciting details to come. Meanwhile, you can check out the trailer and synopsis down below.

“The Amendment” is the inspiring true story of Brooks Douglass who survived, along with his sister, an unthinkable attack in his youth that claimed the lives of his parents, and who eventually found triumph over tragedy through faith and forgiveness. After the attack, Douglass went on to become the youngest state senator in Oklahoma history and authored fifteen pieces of legislation protecting victims’ rights.

“The Amendment” features Mike Vogel and Taryn Manning, and in his film debut, Brooks Douglass plays his own father, Richard—a pastor, missionary, and shining example of the life-changing power of forgiveness. 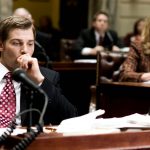 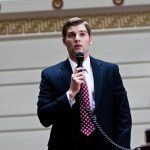 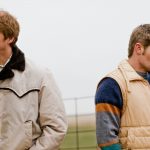