Vogelholics, we have some great news to share with you all today. It was recently announced in a Press Release by Netflix Media Center that Mike will star together with Brenda Song (“Suite Life Of Zack and Cody”, “The Social Network”) and Dennis Haysbert (“The Dark Tower”, “Kodachrome”) in Hybrid’s upcoming film called “Secret Obsession”.  The movie is being directed by Peter Sullivan (“Jingle Belle”, “Wrapped up in Christmas”, “The Wrong Cruise”). 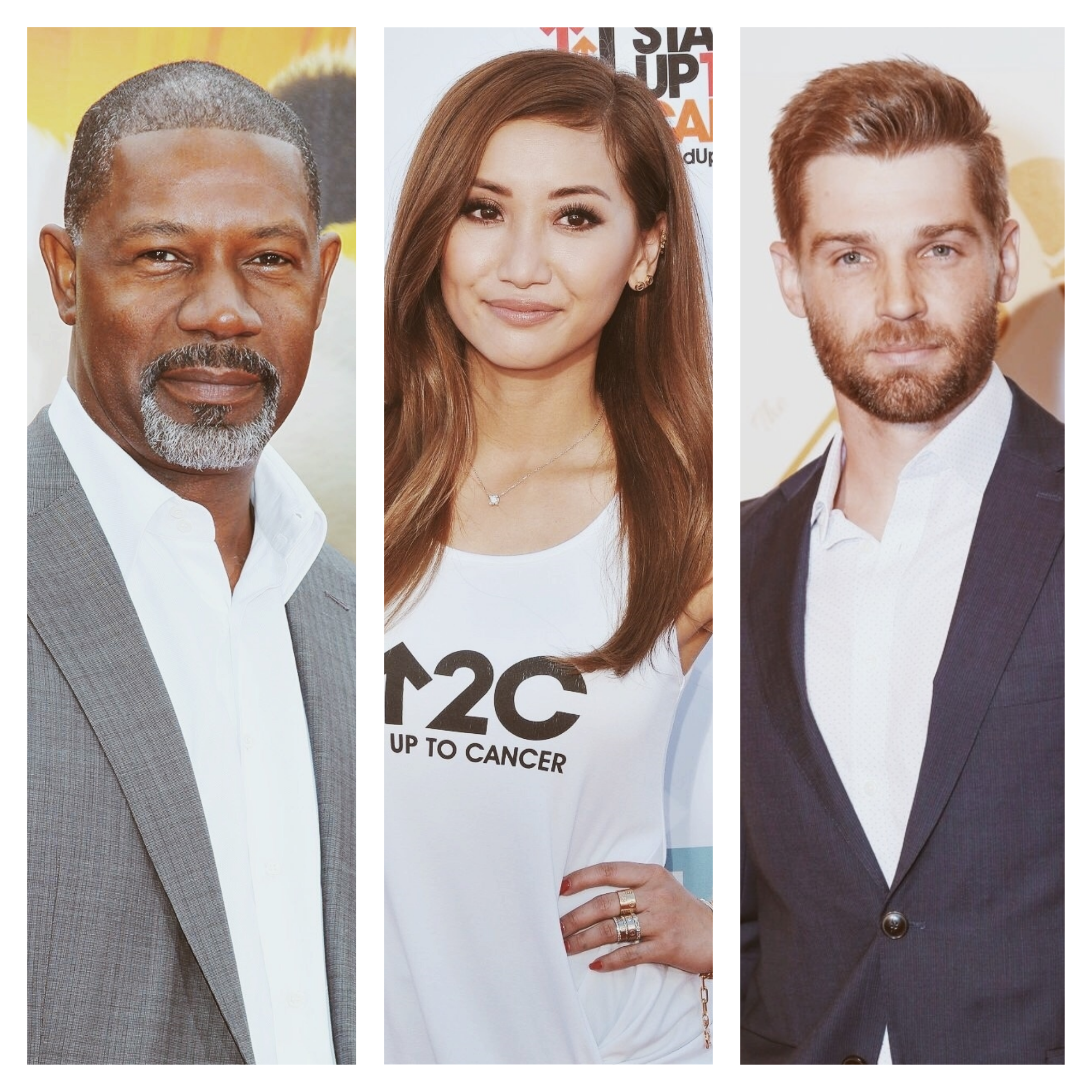 Synopsis: A brutal attack leaves a young woman with amnesia, but when her memories start coming back, she realizes she no longer knows who to trust… not even those closest to her.