Mike Vogel (“The Brave”) has been tapped as the male lead opposite Sarah Shahi in Netflix’s eight-episode dramedy series Sex/Life. Additionally, Adam Demos (“UnReal”) and Margaret Odette (“Boogie”) also have been cast in the project, which has set an all female directing team for the series with Patricia Rozema (“Mozart in the Jungle”, “Into the Forest”), Jessika Borsiczky (“What/If”, “UnREAL”), Samira Radsi (“Knightfall”, “Holiday Secrets”) and Sheree Folkson (“American Horror Story”, “Claws”). 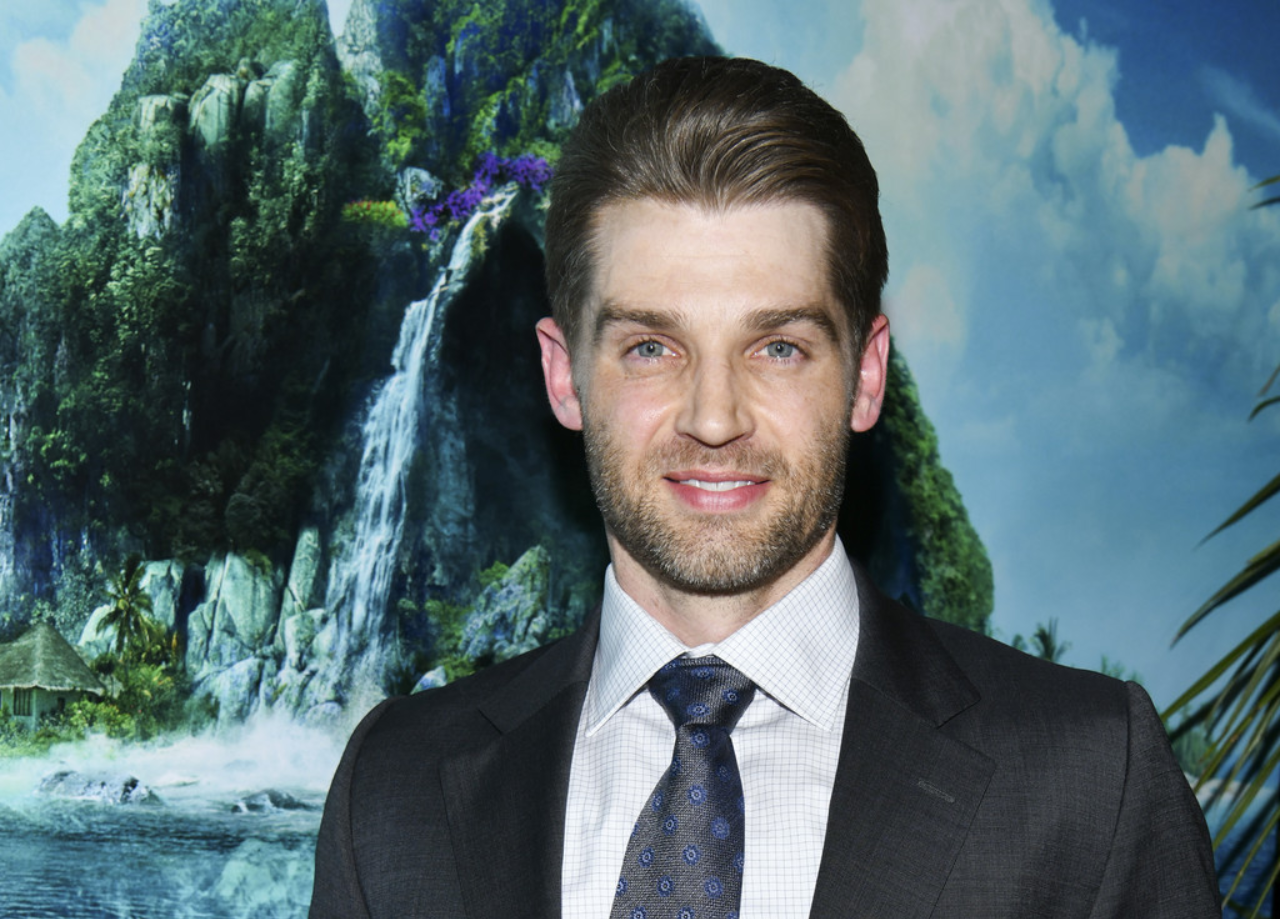 Written by Stacy Rukeyser inspired by BB Easton’s self-published memoir 44 Chapters About 4 Men, “Sex/Life” is the story of a love triangle between a woman, Billie Connelly (Shahi), her husband Cooper (Vogel), and her past which takes a deliciously steamy new look at female identity and desire.