Netflix’s Sex/Life will stay, ahem, active: The Sarah Shahi-led drama has been renewed for season 2, TVLine has learned.

In addition to Shahi, series regulars Mike Vogel (as Cooper Connelly), Adam Demos (Brad Simon) and Margaret Odette (Sasha Snow) will all be back for season 2, which will once again film in Toronto. 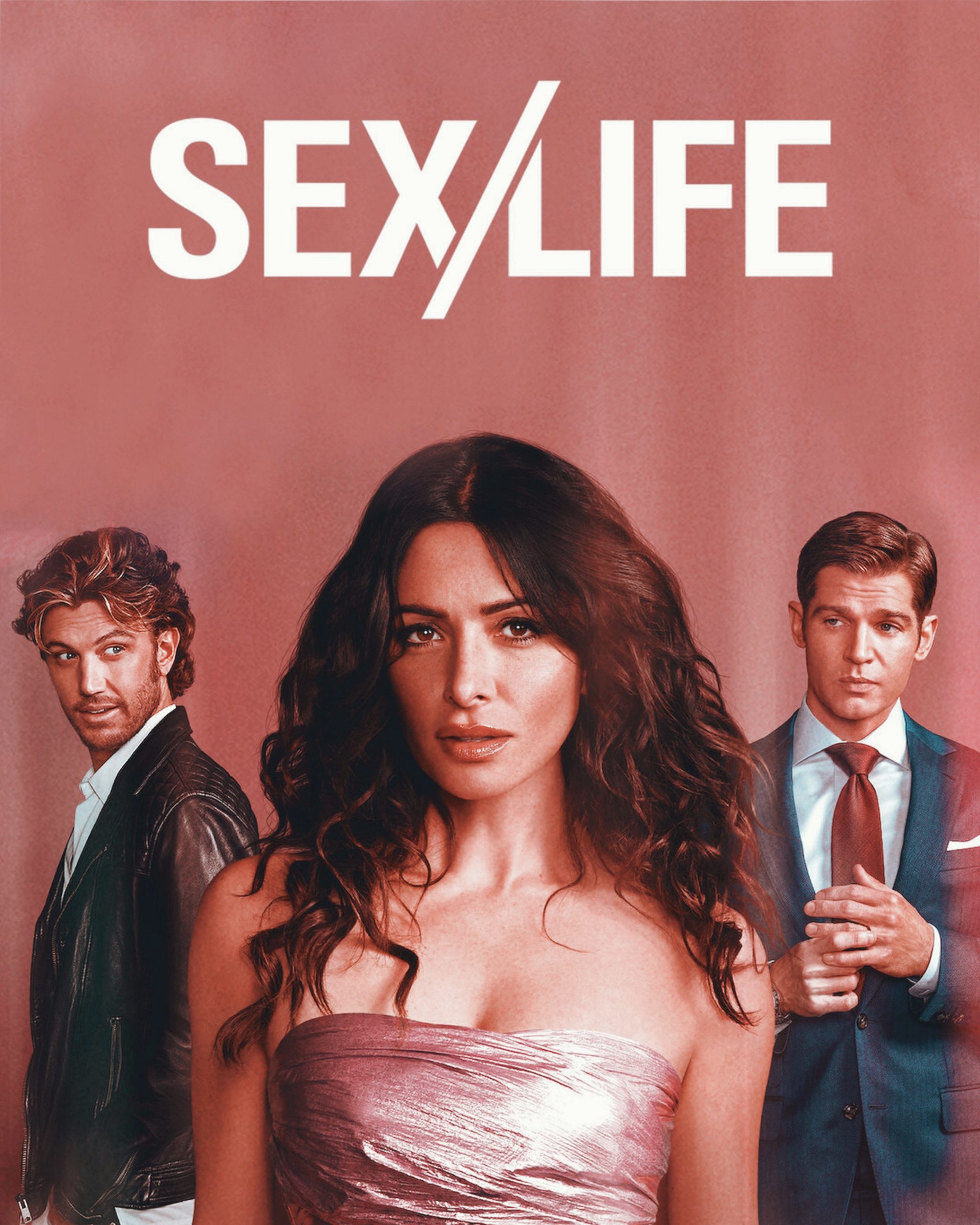 “Sex/Life is a dream come true. To create a show about empowered female sexuality that has entranced so many millions of viewers is not only immensely fun but also incredibly gratifying”, said series creator and showrunner Stacy Rukeyser. “When I think about all the women who have reached out from all over the world to say that the show speaks to them in a deeply personal way, I am so inspired. I’m thrilled and grateful for the opportunity to continue telling this story for Billie, and for all of us”.

Inspired by B.B. Easton’s memoir 44 Chapters About 4 Men, Sex/Life stars Shahi as Billie Connelly, a suburban wife and mother who begins feeling nostalgic for her free-spirited past and starts journaling – and fantasizing! – about her passionate exploits with the ex-boyfriend she never got over.

In the Season 1 finale (spoiler alert!), Billie reconciled with her husband and decided the suburban life they’d built together was enough… then realized at the last minute that it wasn’t and returned to ex Brad, though Brad didn’t respond to Billie’s suggestion of their future together before the episode ended.

“It was always intended to be a shocking realization for Billie”, Rukeyser told TVLine at the time. “She loves both her children, but she’s in this world with other parents who seem to be fulfilled with just this world, and it’s not enough for her. There is this other part of her, this more sexual self, this wild or free part of herself that she wants to experience”.