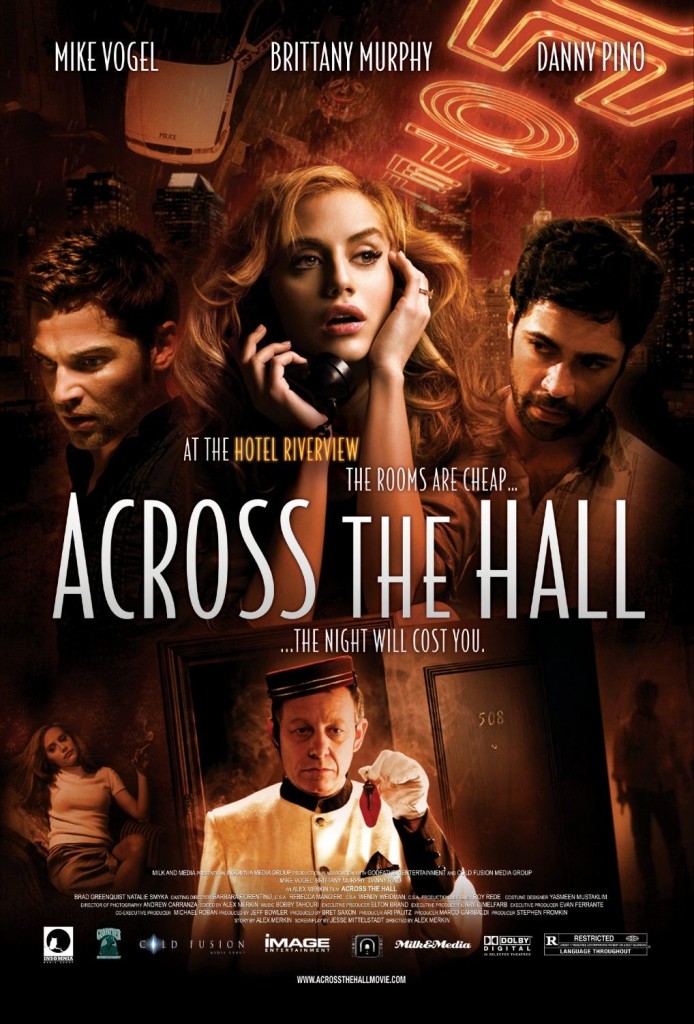 PLOT
The unbalanced Terry calls his best friend Julian that is having a bath telling that his beloved fiancée June is cheating him. Terry has followed her to the decadent Riverview Hotel, where she checked in to meet her lover in room 507. Terry explains to Julian that he brought a revolver to shoot her lover and is waiting for him in room 508, but his friend asks him to be calm that he will meet Terry in the hotel.