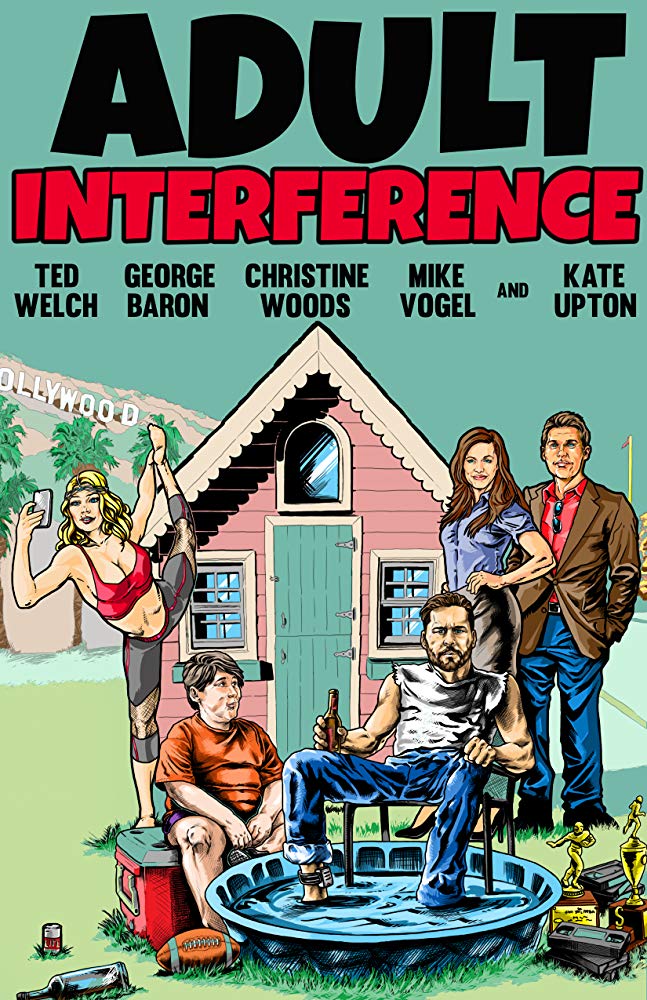 PLOT
Stuck in his hometown after being sentenced to 90 days of house arrest, a failed actor takes up residence in his niece’s little pink playhouse. Fueled by booze and boredom, he agrees to teach the neighbor kid how to play football in order to help him fit in at middle school. Their unlikely friendship teaches them both what it means to be a man.