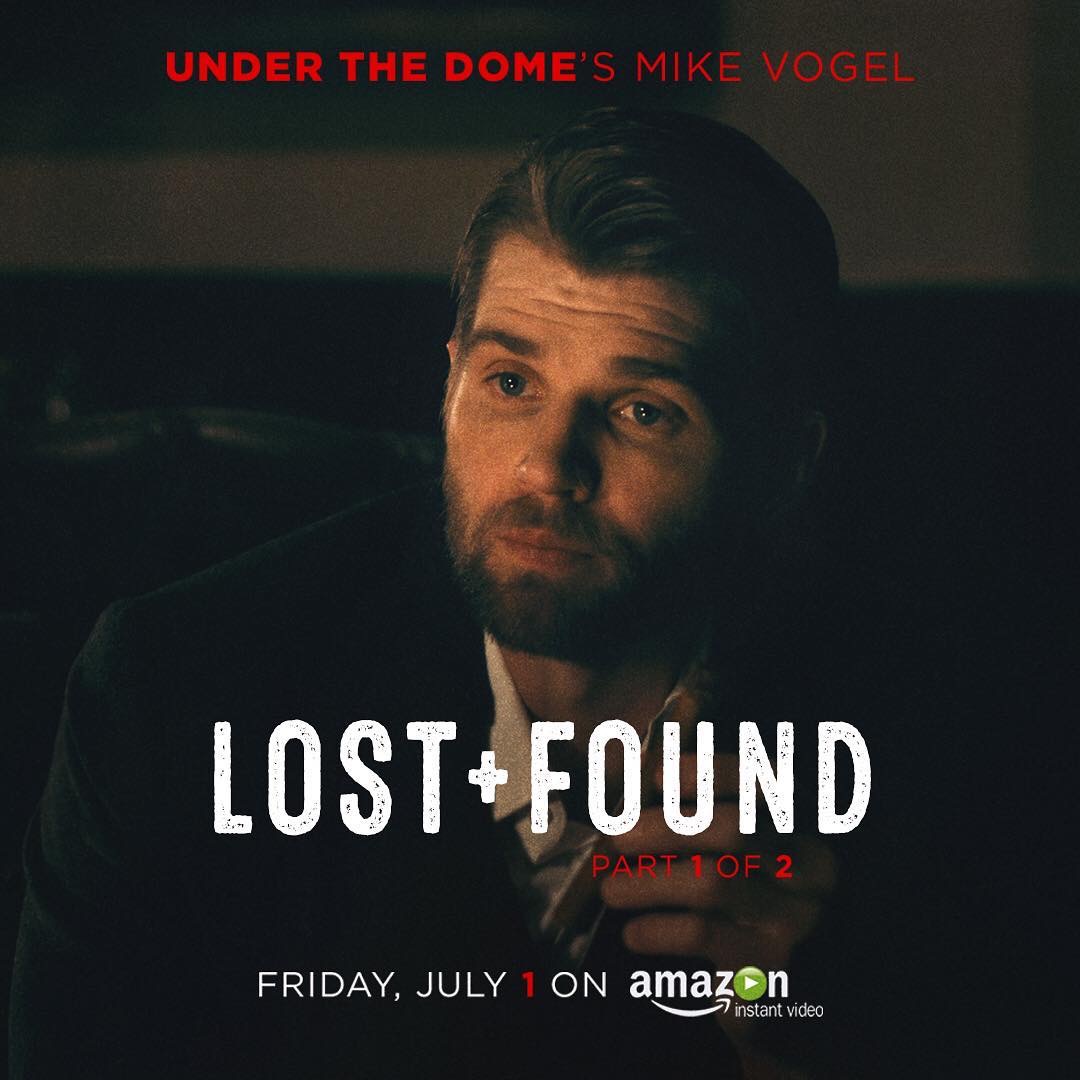 PLOT
Part 1 (The Hunter): Strong-arm John Carrel attempts to procure information regarding the whereabouts of his employer’s daughter. Part 2 (The Cross): John Carrel tracks Lilly Bannon down in Maplewood, Vermont.