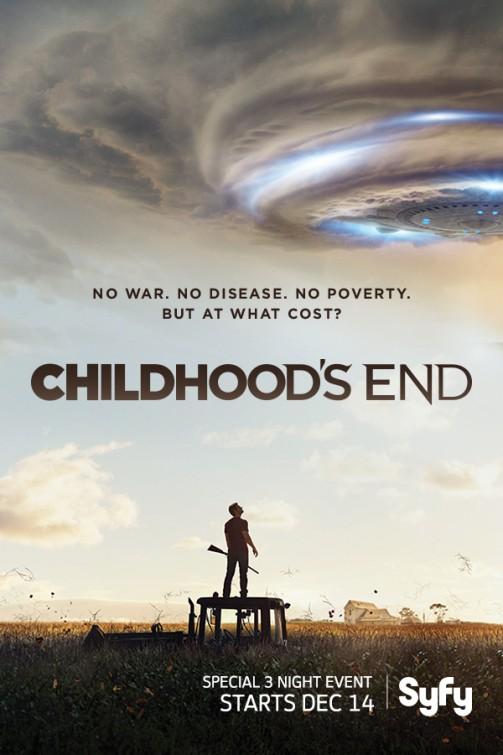 PLOT
Follows the peaceful invasion of Earth by the mysterious Overlords. Karellen, the ambassador for the Overlords, makes first contact with Earthling Ricky Stormgren. Karellen’s comforting words and amazing technological gifts quickly win humanity’s favor, beginning decades of apparent utopia at the cost of human identity and culture. However, his refusal to reveal his physical appearance and insistence on dealing only through Ricky have some people questioning whether his intentions are truly benevolent.