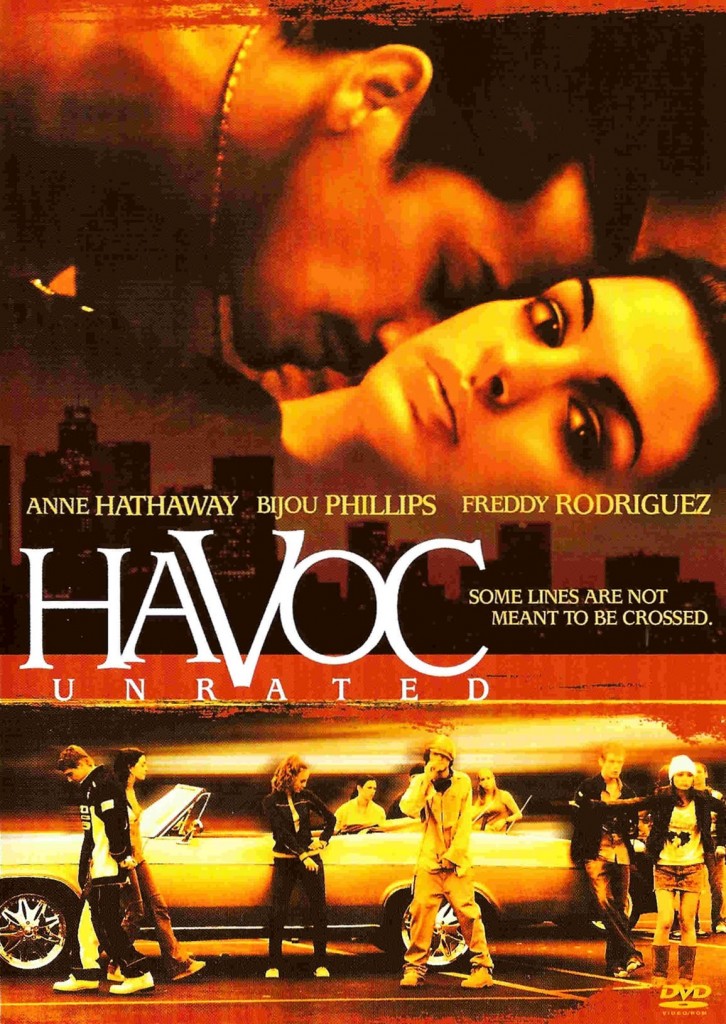 PLOT
A pair of naive young girls learn that even the most insignificant actions can have lasting consequences. Influenced by the hip-hop thug lifestyle and seeking to explore life outside of their insulated, culturally homogenized suburb, pretty young teenagers Allison and Emily set their sights on East L.A. to experience the “gangsta” lifestyle firsthand. By the time the pair meet a ruthless Mexican drug dealer named Hector, some true-life Latino gang-bangers, and realize just how far out of their element they really are, it may already be too late to turn back.