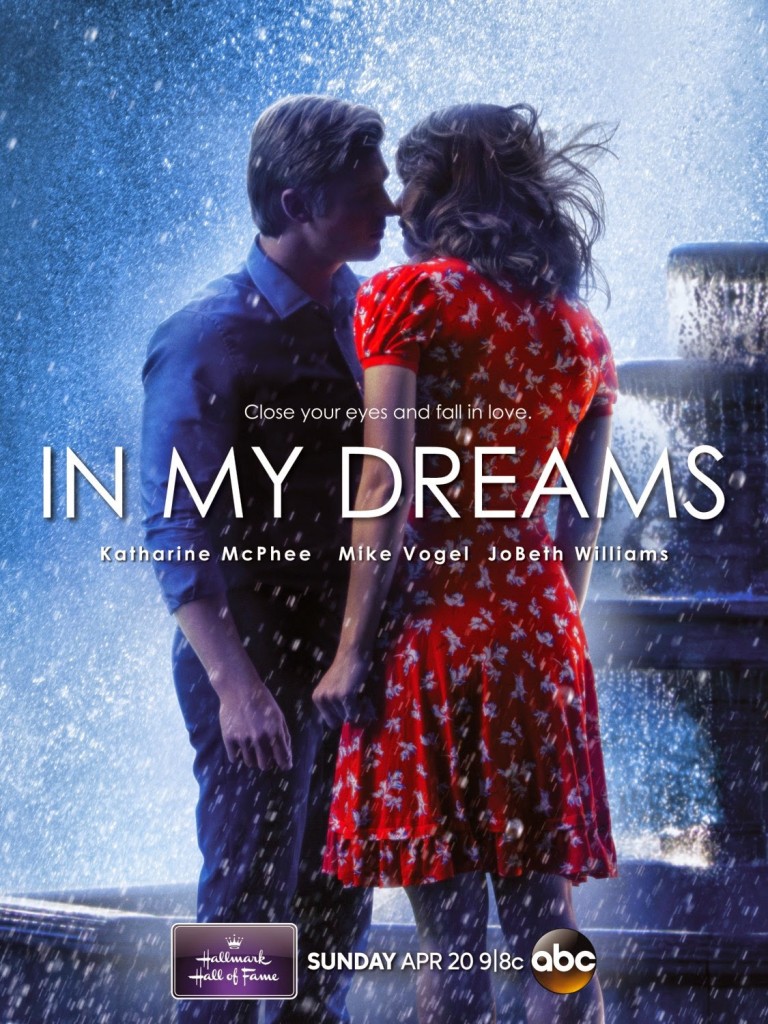 PLOT
In this romantic comedy, Natalie Russo and Nick Smith are two lonely people not entirely convinced they’ll find the mate of their dreams. Natalie runs her family’s traditional Italian restaurant but is restless to put her own stamp on it, while Nick is a bridge architect who’s slaving away for a selfish boss who never gives him any credit or opportunity. After Natalie and Nick each throw a penny into the local fountain, they start having dreams about each other, during which they fall in love and long to be together. The problem is, how do they find the person of their dreams-literally-in real, waking life?