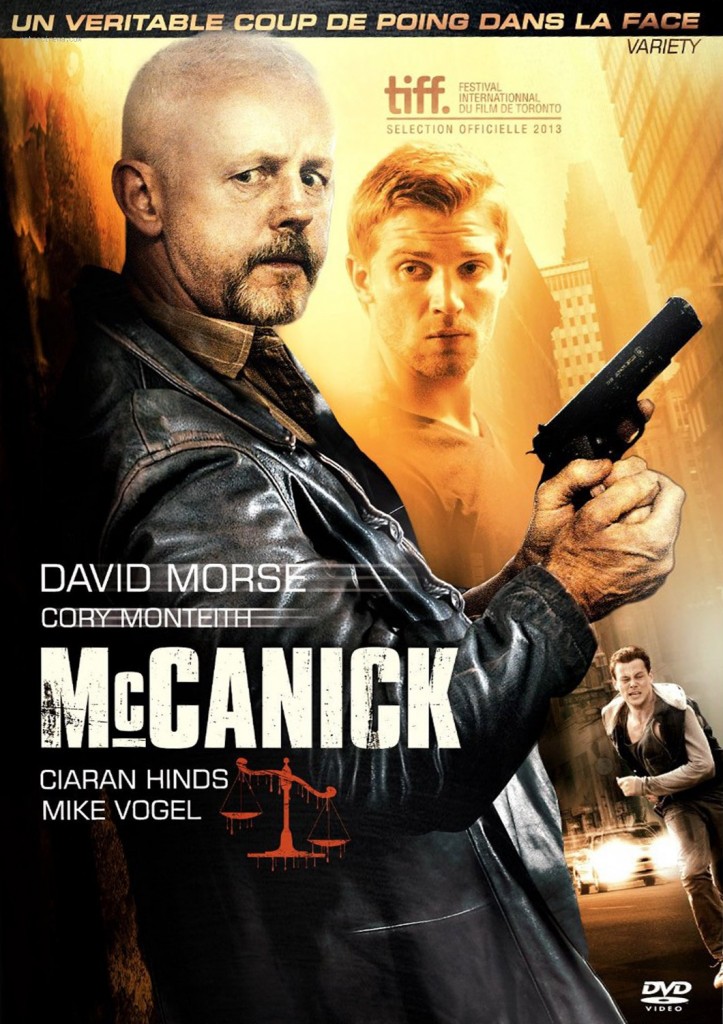 PLOT
When narcotics detective Eugene “Mack” McCanick who discovers a seemingly harmless young criminal, Simon Weeks has been released from prison. This triggers “a firestorm of paranoia and violence. Unbeknownst to the chief of police, Mack and his partner, Floyd mercilessly hunt down Weeks for unknown reasons over the course of one long, hot day. The closer Mack gets to his prey, the more we understand that his frenzy stems from a truth from the past, which only Weeks can expose.