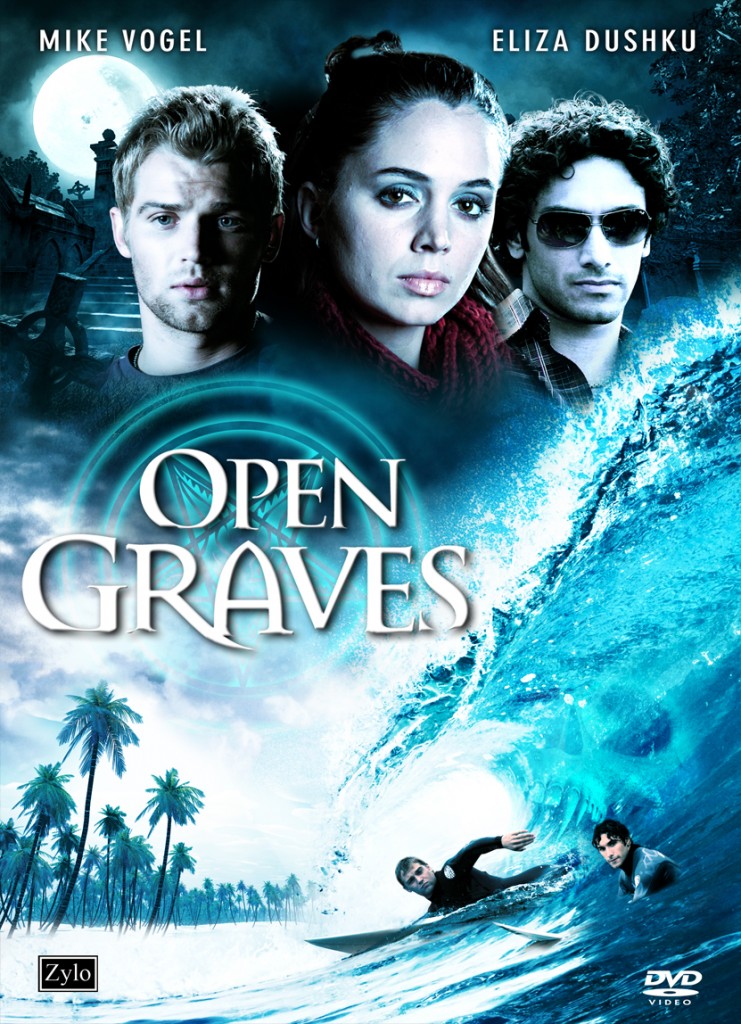 PLOT
In Spain, the American surfer Jason, his best friend and photographer Tomas Escaño and his girlfriend Lisa go shopping in a fair and while the couple is negotiating with a street vendor, Jason visits a dreadful store. Jason has a friction with the handicapped owner Malek and the man in a wheelchair offers an ancient board game called Mamba from the Spanish Inquisition period for free to excuse his behavior. Meanwhile, Detective Izar is investigating the death of a man that was skinned alive. When a heavy rain falls during a party on the beach, Jason joins Tomas, Lisa, his new acquaintance Erica Vargas, Pablo, Miguel and Elena to play the game. Erica reads the rules and explains that the winner would have his wish granted while the losers would be cursed to die the way described in the cards.