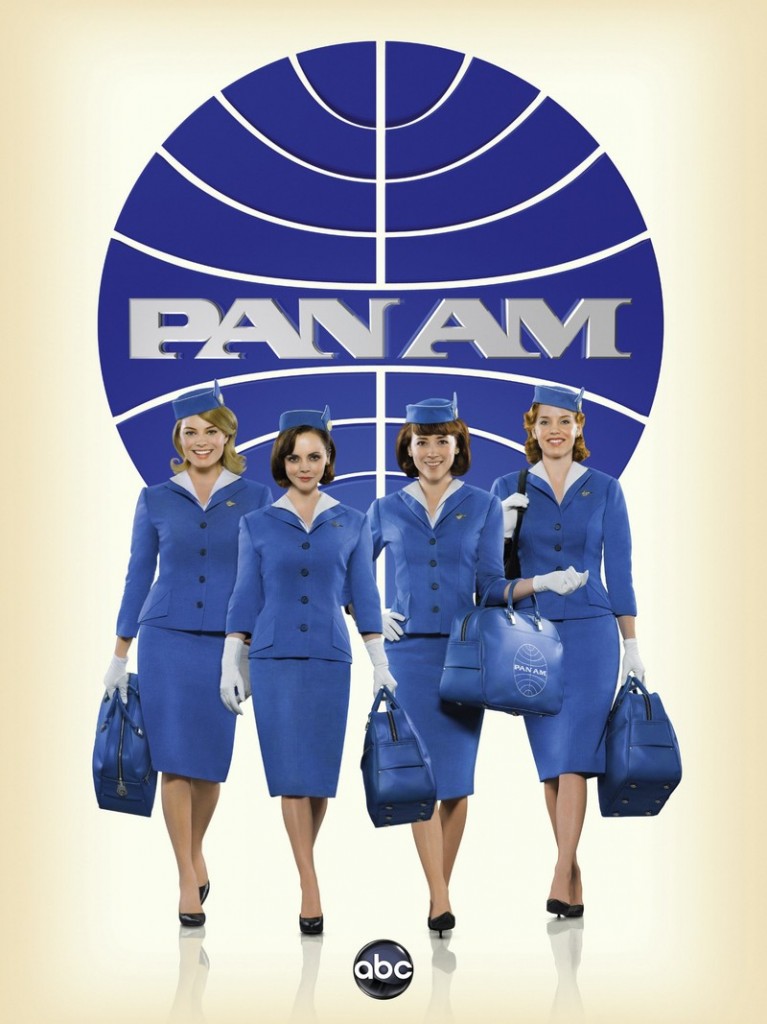 PLOT
Welcome to the Jet Age! Travel back to the 60s where flying the friendly skies was considered a luxury and Pan Am had the biggest and best birds in the sky. Stewardesses were considered to be some of the most desirable women in the world, while pilots were considered the rock stars of the sky. In order to work for Pan Am, these lovely ladies were expected to be educated, cultured, refined, and trained to handle any situation. This drama centers around a group of pilots and stewardesses trying to stay afloat in this highly competitive world.