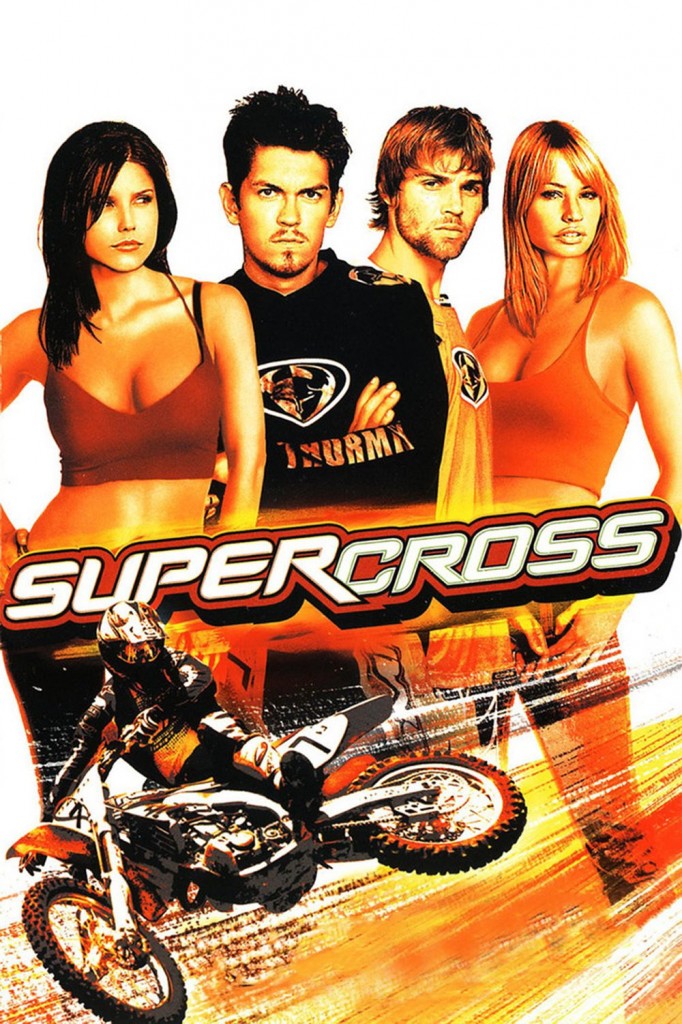 PLOT
A motorcycle saga that chronicles the personal journey of two brothers who overcome emotional and physical obstacles to achieve success in the competitive world of Supercross racing. The brothers’ conflicts are magnified by their different life choices and their decision to become competitors and rivals. K.C Carlyle is a more cautious rider than his younger brother Trip, who has more natural talent but takes too many risks. When K.C gets an all-expenses paid factory–corporate sponsored–ride, a rift forms between the two brothers. Trip is forced to go at it alone, becoming a privateer-a rider without a sponsor. But when a career threatening crash ends Trip’s Supercross career, he and K.C realize that they must put aside their conflicts, and work together to help K.C defeat the world’s greatest Supercross champions.