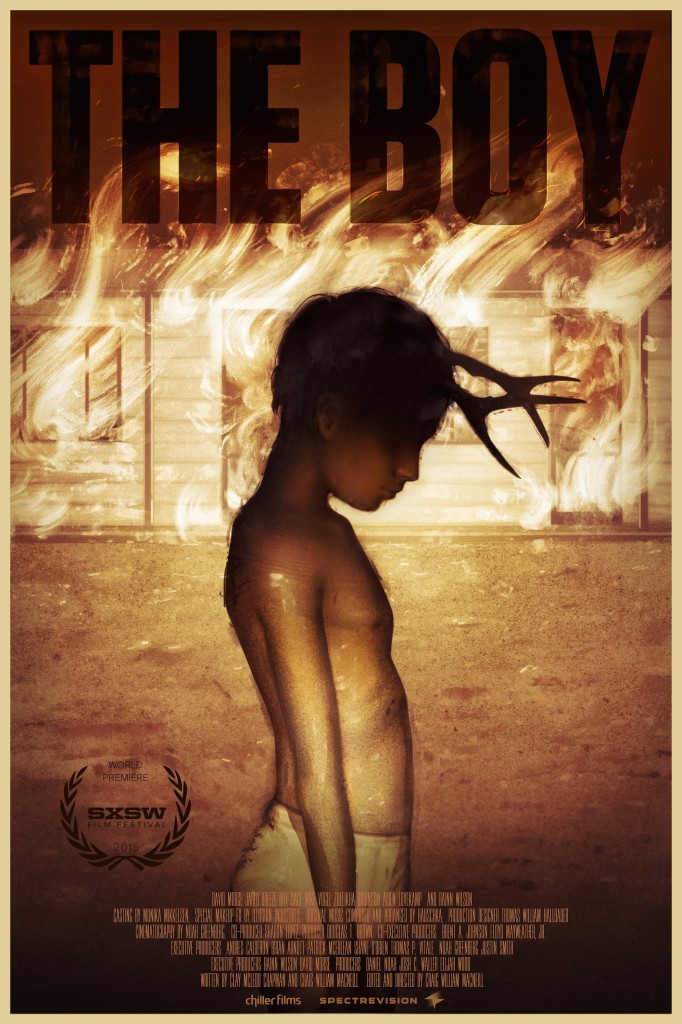 PLOT
In the summer of 1989, the Mt. Vista motel has been slowly deteriorating on an isolated roadside, and its proprietor, John Henley, is not faring much better. Since his wife left him and their 9 year-old son, Ted, John has drifted into despondency, leaving Ted to fend for himself. With no parental or adult supervision to guide him, the young Ted’s darker impulses begin to emerge, leading him to explore a growing fascination with death. This fascination blossoms into a bizarre and dangerous method for roping in the occasional passing motorists for an unplanned overnight stop at the motel. When a mysterious drifter is forced to take up residency at the Mt. Vista for several days, he and Ted forge a unique friendship that sends the boy down a dangerous path.