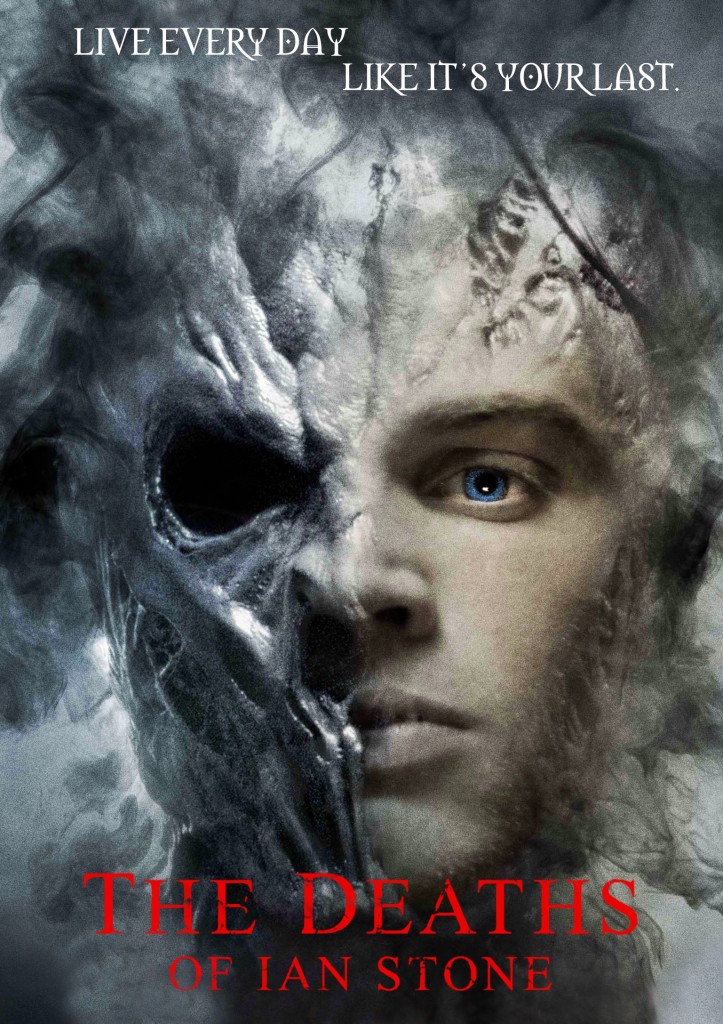 PLOT
In England, Ian Stone finds himself trapped in a weird situation: everyday, he meets the same persons in the most different situation, including Medea and Jenny; around 5PM, the watches stop and Ian is haunted by beings with claws and he has a painful death, waking again in another life. When an old man meets him and tells that he must protect Jenny to resurrect again, Ian begins to unravel a great mystery.