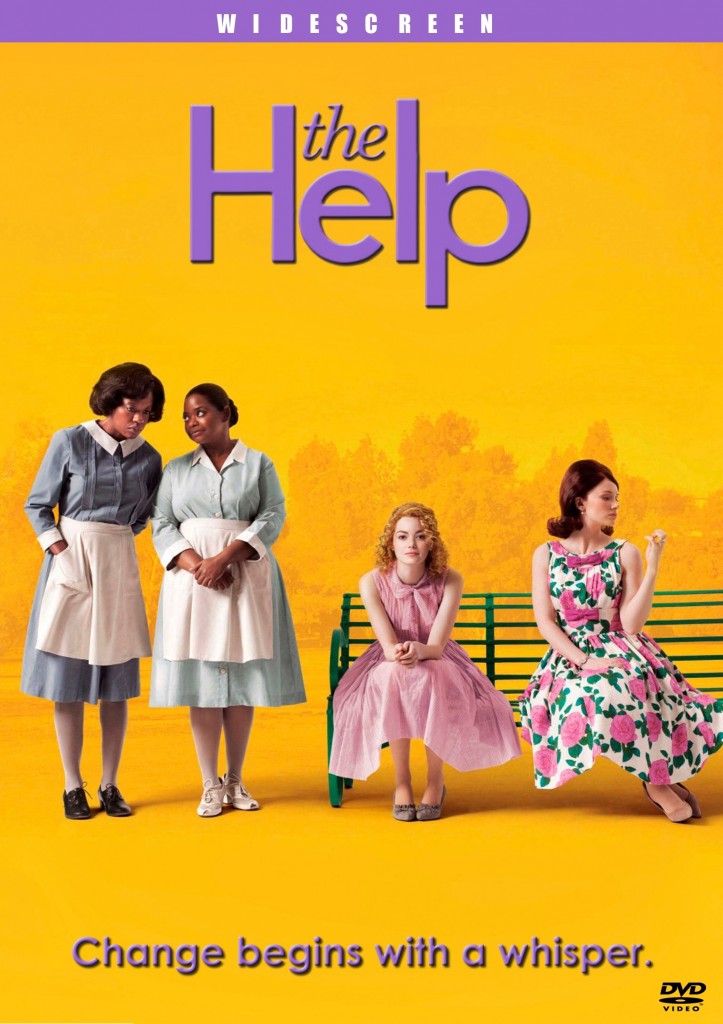 PLOT
Set in Mississippi during the 1960s, Skeeter is a southern society girl who returns from college determined to become a writer, but turns her friends’ lives and a Mississippi town upside down when she decides to interview the black women who have spent their lives taking care of prominent southern families. Aibileen, Skeeter’s best friend’s housekeeper, is the first to open up to the dismay of her friends in the tight-knit black community.