We are sorry to announce that CBS is canceling “Under The Dome” after its 3rd Season. Thanks for all of your hard work on the show, Mike. It’s been a great experience following your journey on Dome, and we are all looking forward to see what the future holds for you. 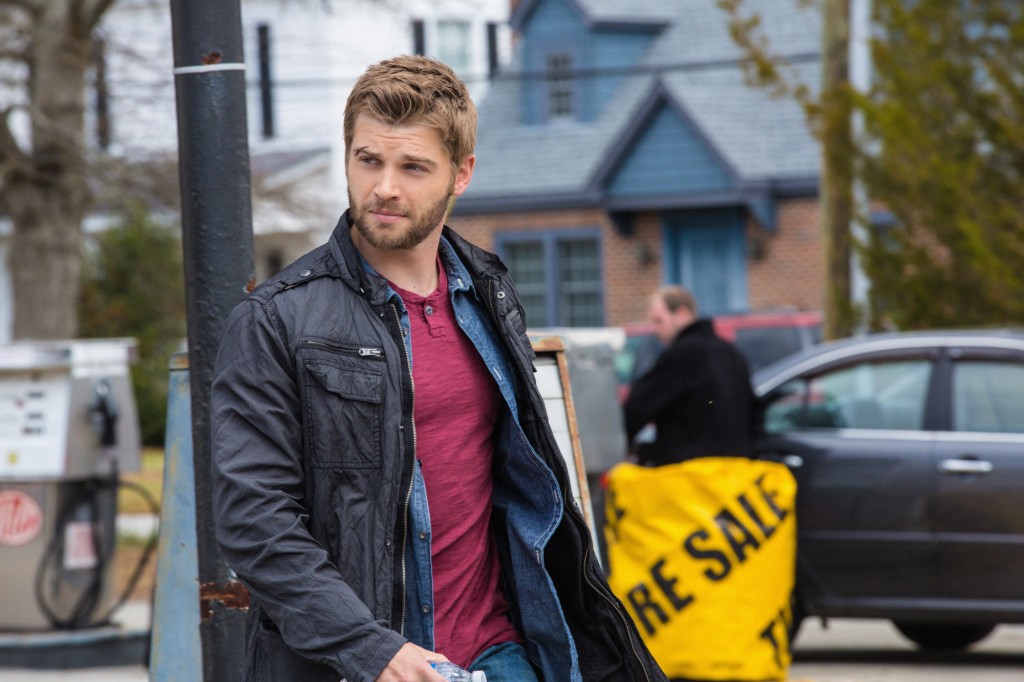 We hope you weren’t looking forward to another summer spent “Under The Dome“. CBS has canceled the drama after three seasons. The show will air its series finale on Sept. 10, the network announced Monday.

“Two years ago, “Under The Dome” broke new ground in the summer and became an instant hit on CBS, as well as with viewers around the world” said Nina Tassler, chairman of CBS Entertainment. “We’re excited to present the final chapter in Chester’s Mill as the story comes full circle, with the dome coming down as dramatically as it went up”.