It was announced today that Mike will star in a short Sci-Fi thriller called “Reverse”, which is a common project between him and his friend, the filmmaker, Ryan Smith. The executive producers includes Chad and Carey Hayes. The project is said to be an edge-of-your-seat sci-fi thriller about one man’s quest for redemption in a world where time travel is a reality. 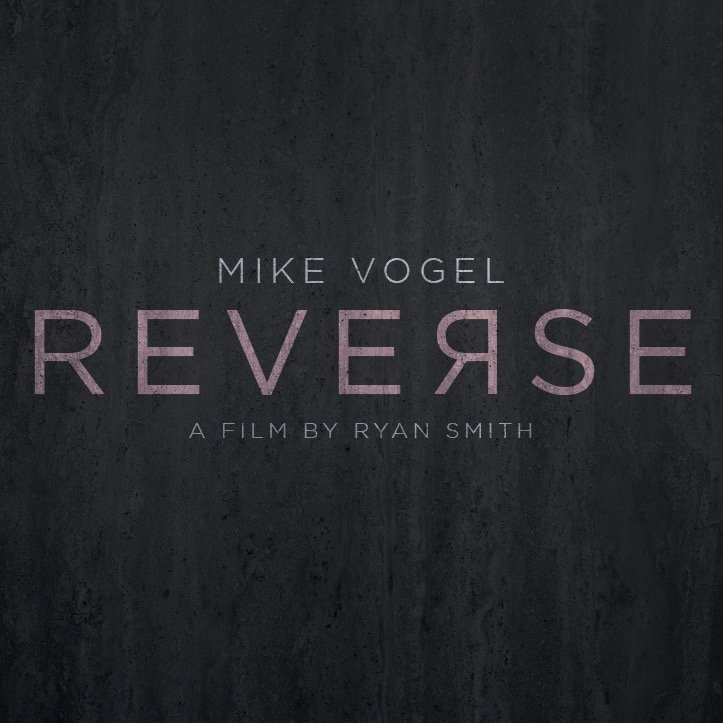 The Story: After a heated argument ends in the tragic death of his wife Mira, Marshall Crone (Vogel) uses a service called Multiverse to travel twenty-four hours into the past in an effort to save her. But this mission proves to be more far more complicated than he imagined.