COVINGTON, GA – The baseball cap atop actor Mike Vogel’s head didn’t hide the sideburns or mustache that alluded to another decade. Speaking to TheBlaze from the set of the upcoming “The Case for Christ” film just outside Atlanta, Vogel’s words, too, harkened back to a different time – one when people with opposite viewpoints were able to come together in conversation with more ease. “I think the number one problem in this country right now is that we can’t sit down and just have discourse”, Vogel said. 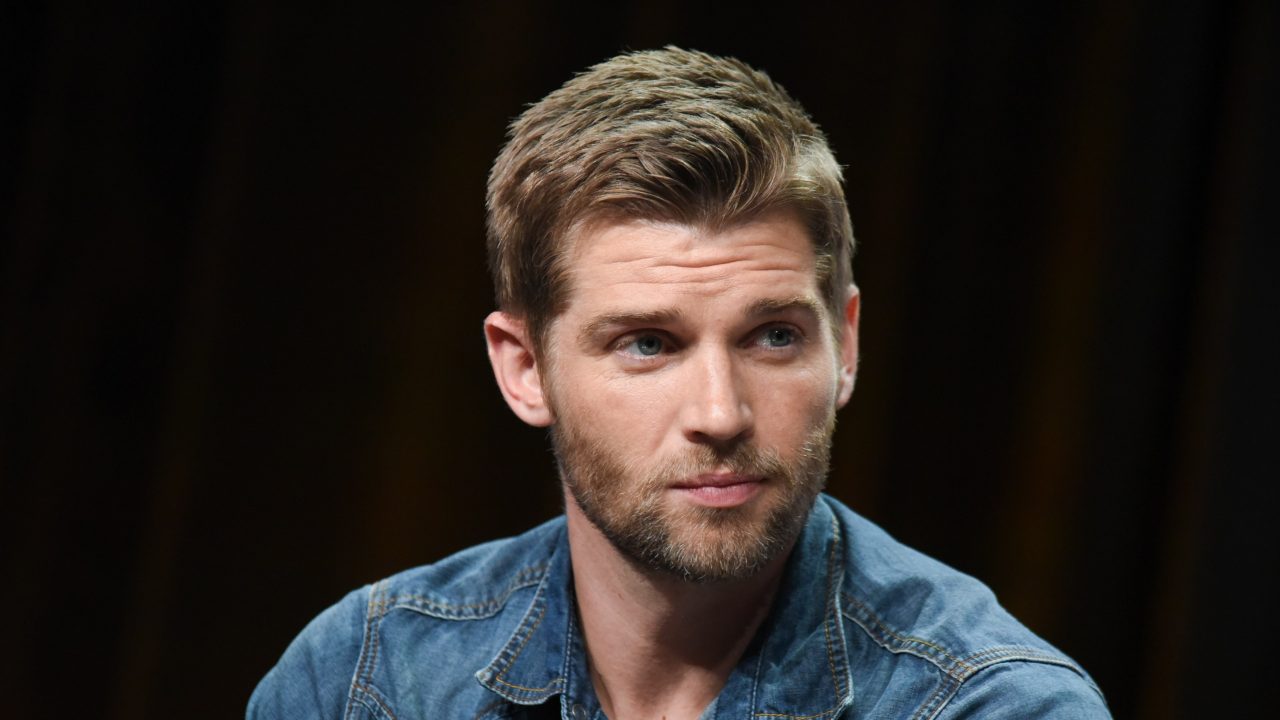 The 37-year-old just finished filming his first faith-based film, a period piece from the 1980s recounting the true story of a journalist and his wife who had decided to become a Christian. Vogel portrays Lee Strobel, the journalist who set out to prove to his wife that Jesus really isn’t the son of God, and said that he hopes the movie will be a conversation starter – especially because people’s ability to engage in discourse is decreasing.

“The fact that we can’t all sit down, pull the emotion out of something and say,“Hey listen, here’s where I’m at”, it’s become so emotional that we’ve got nowhere to go but down at that point”, Vogel told TheBlaze.

He added, “Politics, religion, I love talking about the subjects that you should avoid because I just go, “Why do I need to avoid them? For what? Why can’t we just sit down and have a conversation?“. Based on Strobel’s bestseller by the same name, Vogel said “The Case for Christ” has the ability to resonate with anyone despite one’s religious background.

He continued: “To me, I look at it and go, “ultimate truth is truth”. So when I sit down and talk with someone, one of three things is going to happen: They’re either going to challenge my faith, they’re going to bolster my faith, or it’s going to shatter my faith, at which point I’m going to have to start searching for something else.