I have new respect for actors and actresses after watching the making of THE CASE FOR CHRIST. Our cast has taken Brian Bird’s screenplay and made it come vibrantly alive through their sincere and authentic performances.

Mike Vogel, who plays me, is a great example. I had never met Mike before he was recruited for the film, although a good friend of mine knows Mike’s father and grandfather. Still, we had an instant connection. Mike is a committed Christian and had a passion for this role. And other than sporting a moustache that I’ve never been able to grow, he does a terrific job in portraying me. (Yes, I did have hair like that back in 1980!)

And Erika Christensen is phenomenal in playing Leslie. She manages to bring out Leslie’s feistiness and tenderness at the same time. There are a couple of things that she does, gestures and inflections of her voice, that are so much like Leslie that it just takes me aback. I remember before we did the film, we talked to Erika quite a bit and gave her some insights into our lives and our marriage. Leslie chatted with her at length. 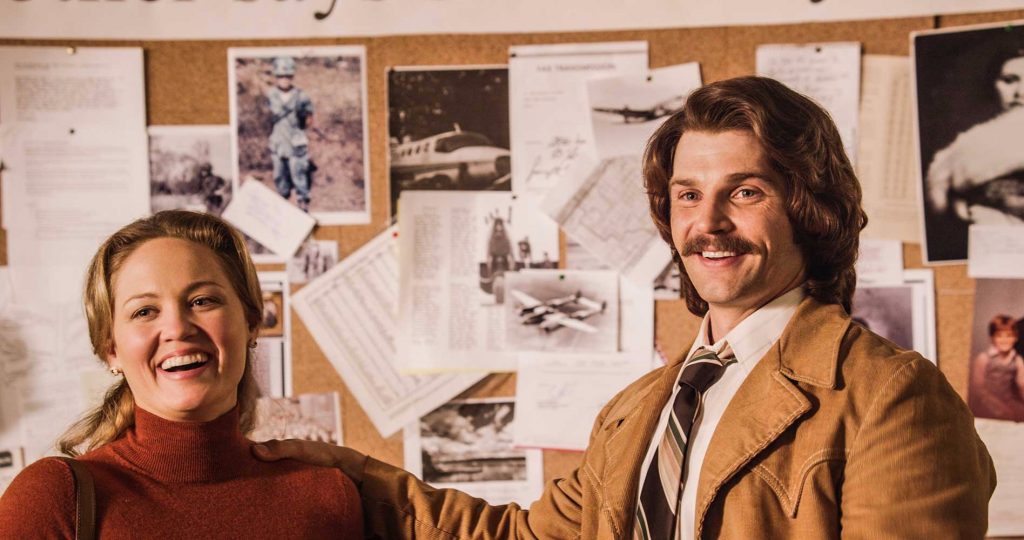 We even gave Erika and Mike audio recordings of the two of us saying all of the movie lines so they could hear the inflection in our voices and how a Chicagoan would say particular words. They incorporated all of that into the film. Because Mike and Erika have acted together in other films, they were comfortable with each other. They already had great rapport, which is evident on the screen.