Source: Deadline.com
EXCLUSIVE: Marianna Palka, the “GLOW” actress and filmmaker behind 2018 Tribeca title “Egg” and Sundance pics “Bitch” and “Good Dick”, has set cast on her next feature “Collection”. 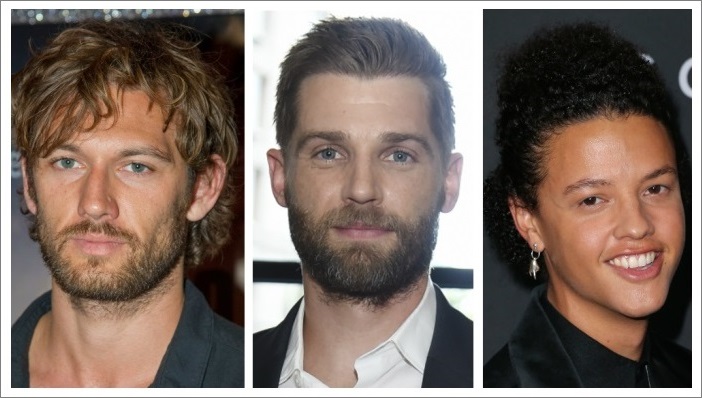 Alex Pettyfer (“I Am Number Four”), Mike Vogel (“The Help”), Jacques Colimon (“The Society”) and Shakira Barrera (“GLOW”) are onboard for the drama, which is set in the seedy world of high-stakes debt collecting and follows a grieving father who struggles to shed the tragedies of his past. Todd Friedman wrote the screenplay.

Producers on the project are the Warner Davis Company with Pettyfer’s Dark Dreams Entertainment.

“Collection” will begin shooting later this month in Birmingham, Alabama.